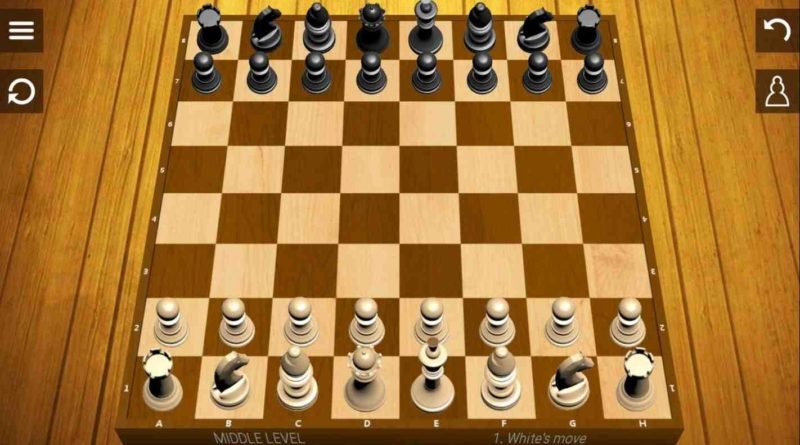 Top 5 Best Android Board Games:- These days board games are evolving very rapidly people are playing these games everywhere with friends and family and enjoying. Here I have presented small but the best android board games which can be played online as well as offline. These games are multiplayer and very much enjoyable. 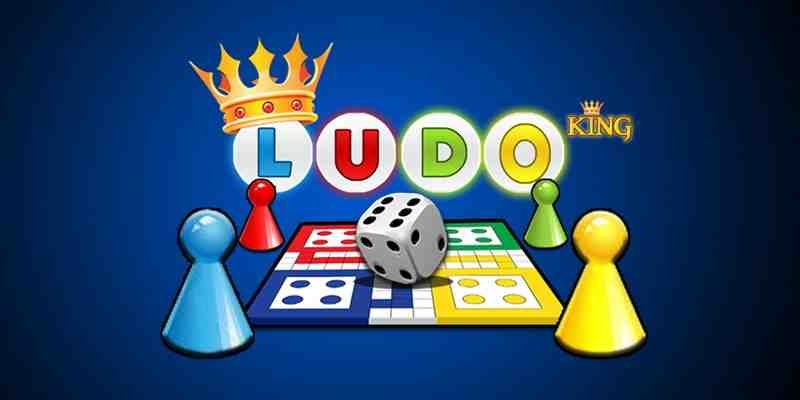 Ludo King is a very famous board game. It is a multiplayer game which can be played between friends, family & kids. You will remember your childhood if you play this game.

This game supports Android, Desktop, iOS, and Windows mobile platforms simultaneously. You can also play this game in offline mode, you can either play with your friend or Computer. Once you start playing it you will not stop until you win.

1) no internet connection is required

2) Play against the computer

7) Play with world players and make them your buddies

9) Express yourself by sending emojis to your opponents

12) Graphics with a classic look and the feel of a royal game. 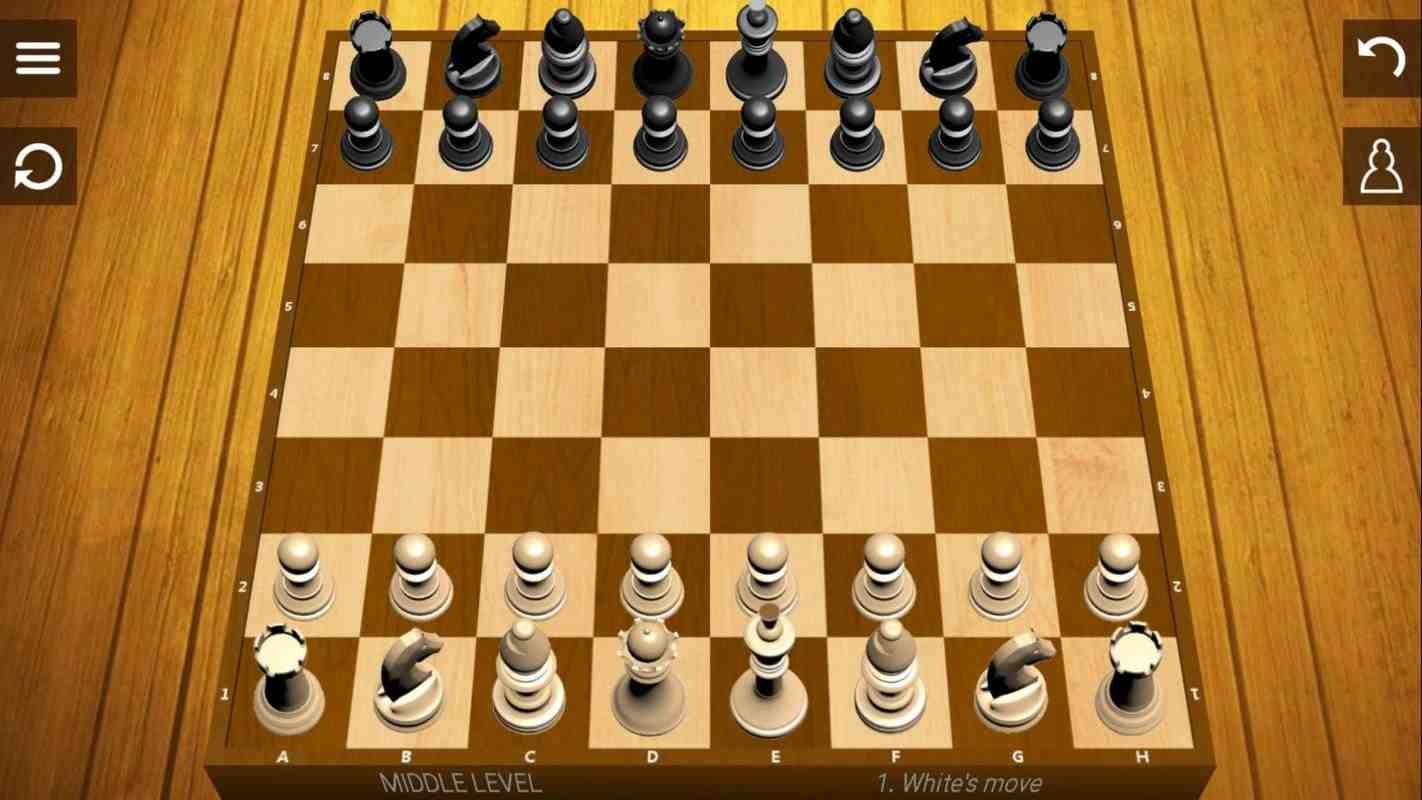 As you know Chess is one of the oldest strategy games in the world which was originated in India. It is proven that playing chess develops skills such as tactics, strategy, visual memory, etc. If you play this game again and again your skills, the memory will be enhanced and which make you smarter in the long run. 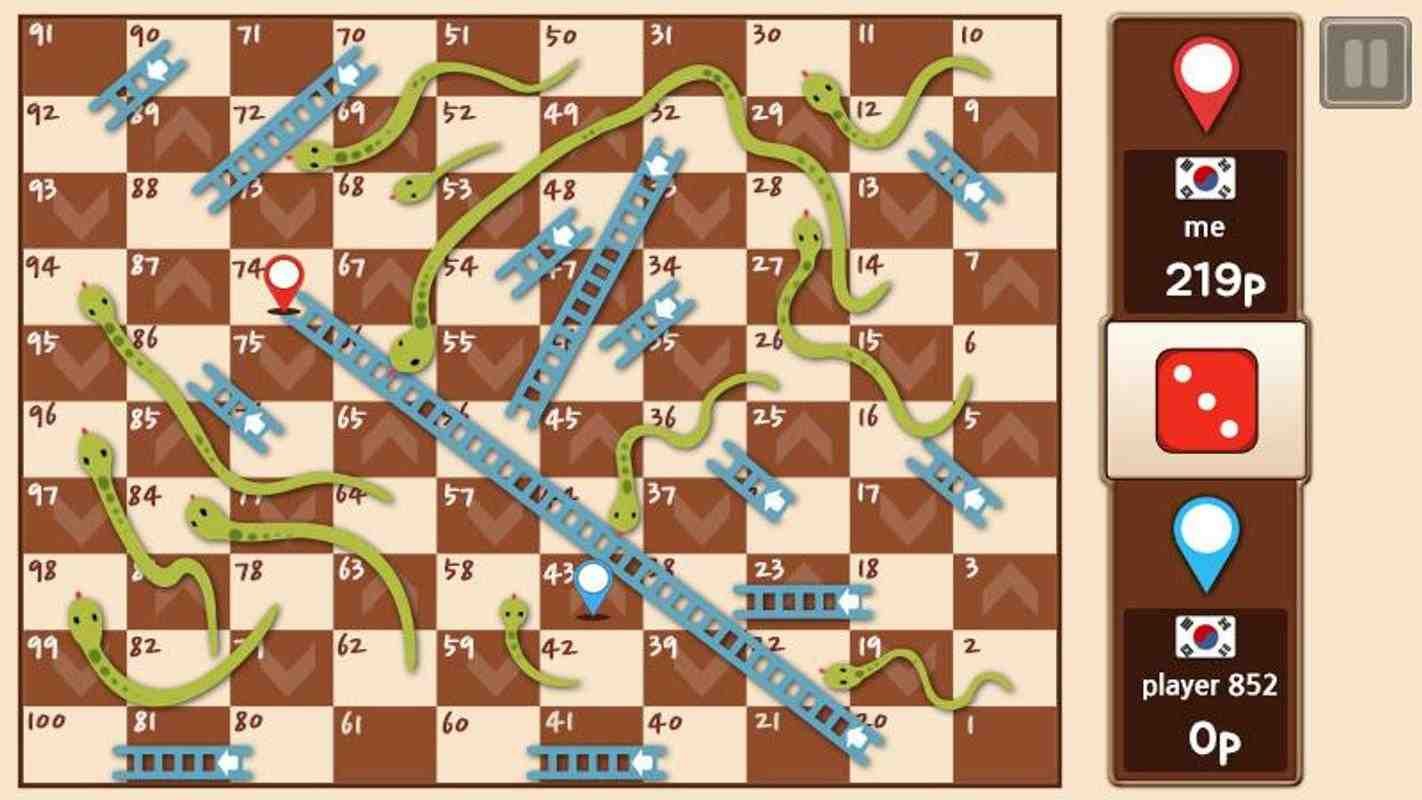 Snakes & Ladders is a famous game which most of you had played in your childhood. Simply rotate the dice and your luck will take you to the top.

1) The game has a Survival Mode which same as arcade mode.

2) Play with the Computer in Vs mode.

3) You can also compete with other players in multiplayer online matches.

5) Play the game offline with your friends. 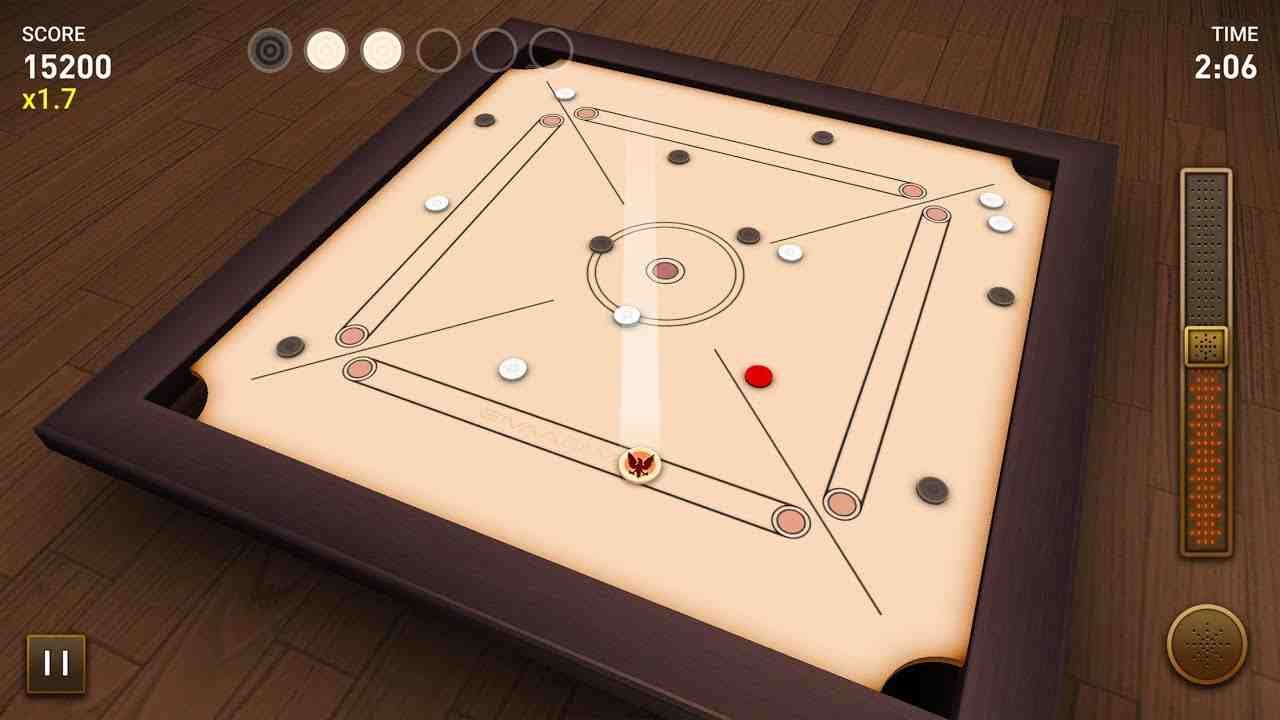 Carrom board game is a multiplayer game. Challenge your family and friend and rival against each other.

This is an addictive game after playing it once you will play it again and again.

Features of Carrom Board Game:

1) This is a Multiplayer mobile indoor game.

2) Different Modes are present in carrom game, like 1 vs 1 player, player vs CPU & AI.

4) The range of Beautiful Strikers to Select from.

5) Play with Family, Friends and Relatives.

6) The game has awesome 3D Graphics. 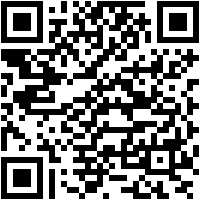 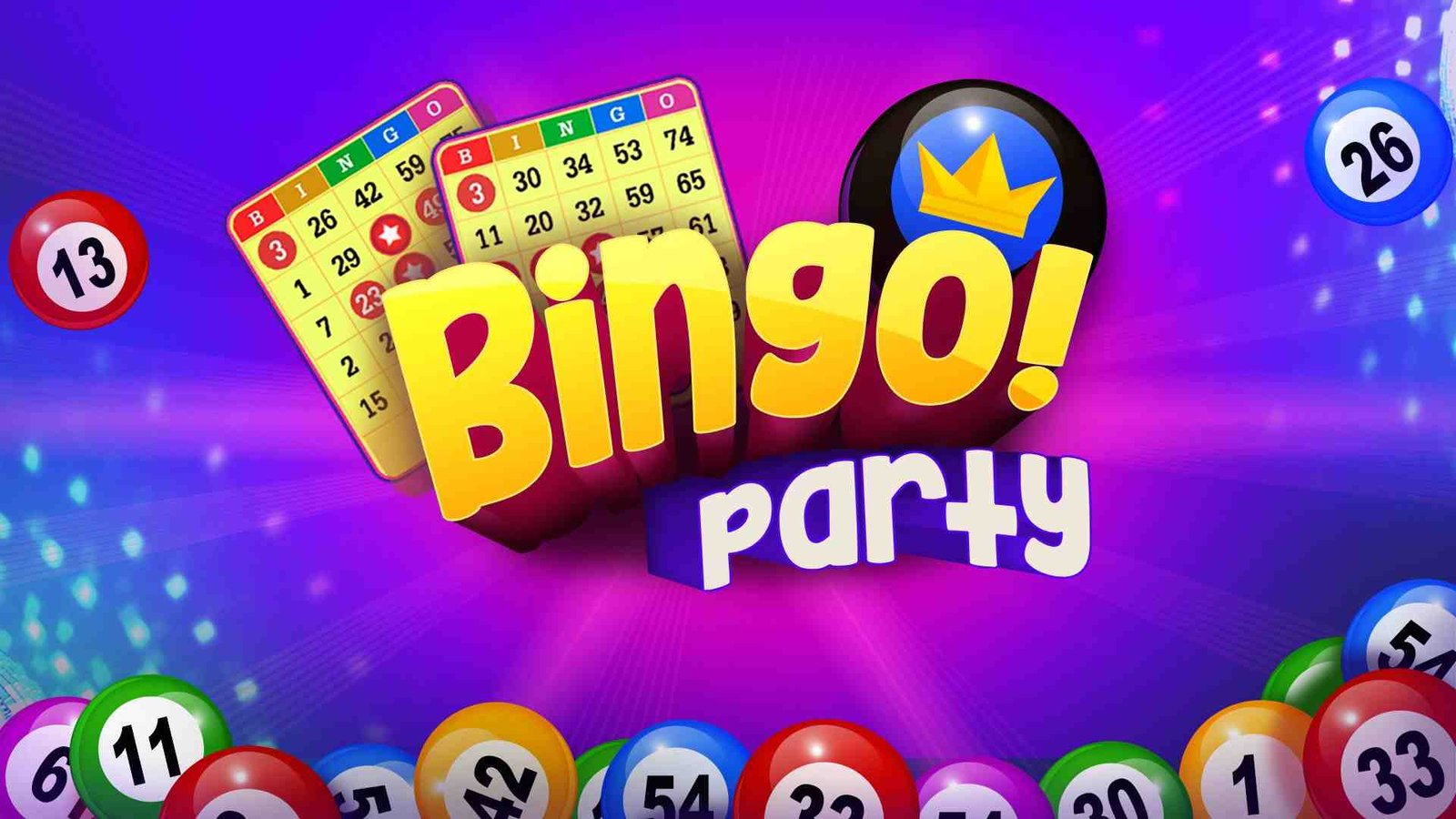 Bingo Party is a famous game and you will love playing it. With thousands of player online at a time you will enjoy this game.

5) Daily bonus will increase with level up.

6) Complete puzzles and get a BIG BONUS.

7) 7 types of power-ups available for getting more bingos.

9) Over 200 achievements to challenge.