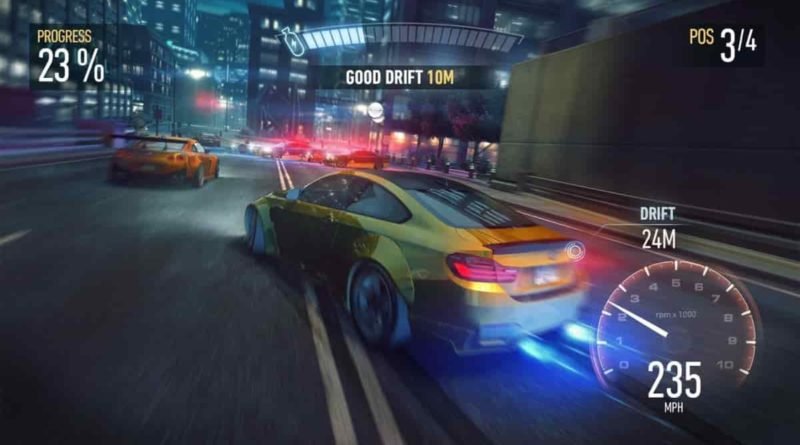 If you have not played any games among these then you should play them once. All the games are worth downloading and playing.

Best Android Games Of All Time 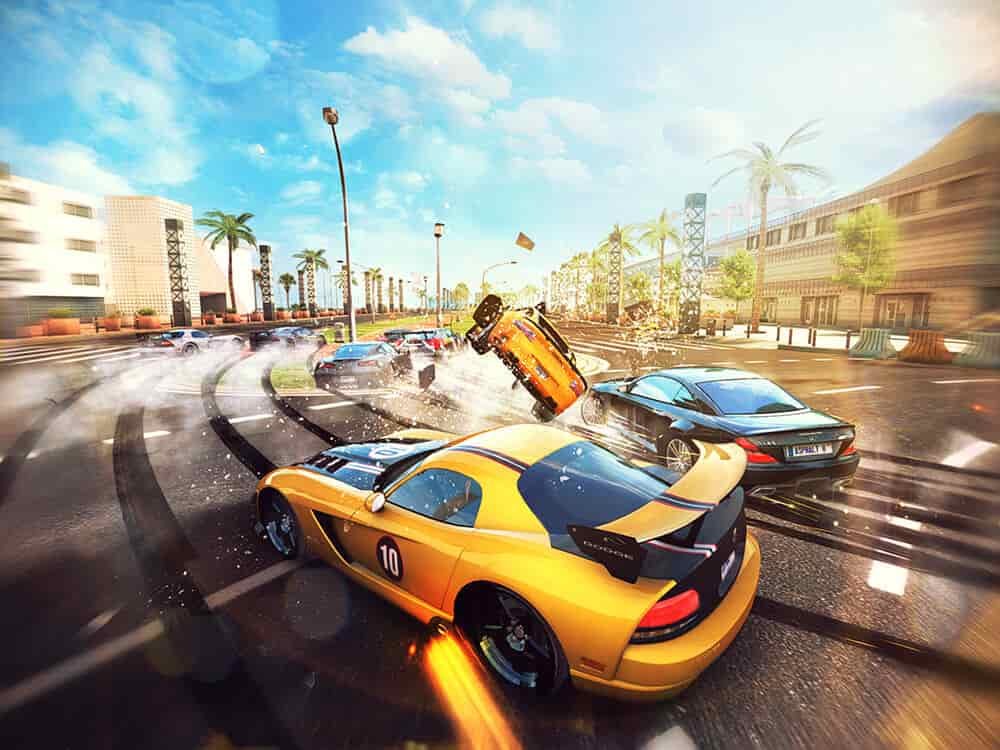 Asphalt 8: Airborne is a fast-paced racing game developed by Gameloft it is a high-end Android game. The gameplay is over 30hour and for each race, you can play again anytime.

There are two modes in this game, online and offline. In online you can play with simultaneous 8 players, you can also compete with your friends online.

The game has more than 190 high-performance cars and bikes for you to drive and push beyond limits.

2) Need For Speed: No Limits 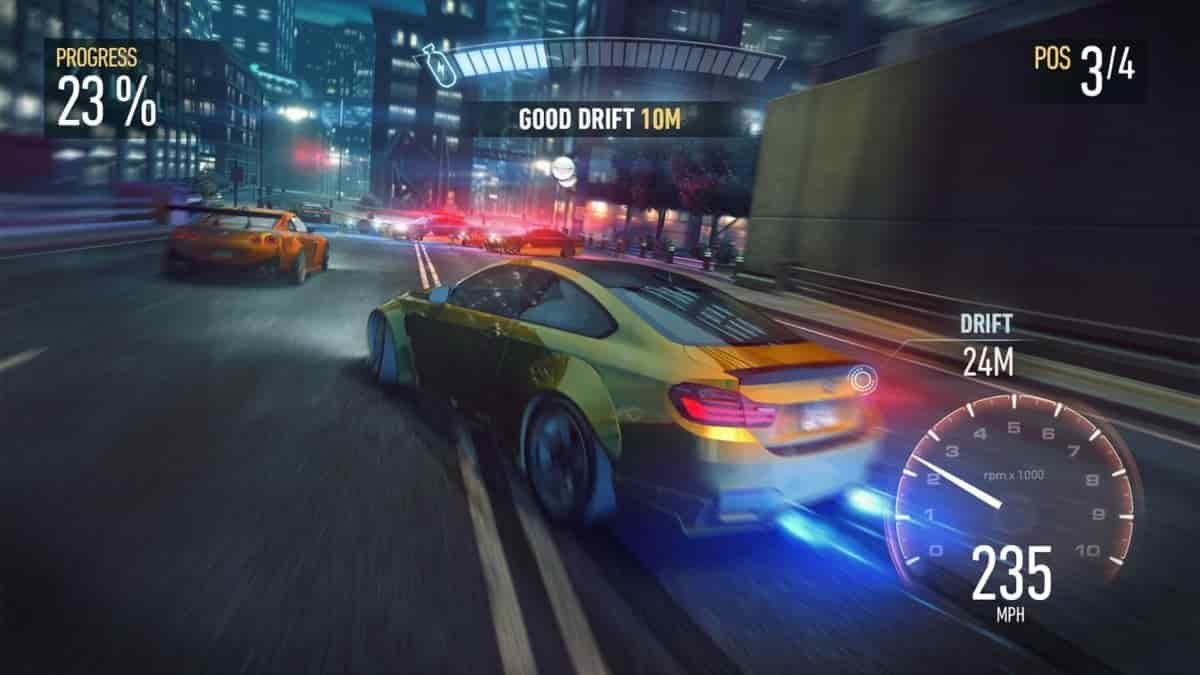 Need For Speed: No Limits is a wonderful game developed by Electronic Arts. The gameplay is super awesome and this game is visually stunning.

The game has over 1000 races available to play and you can play this game in multiplayer too. 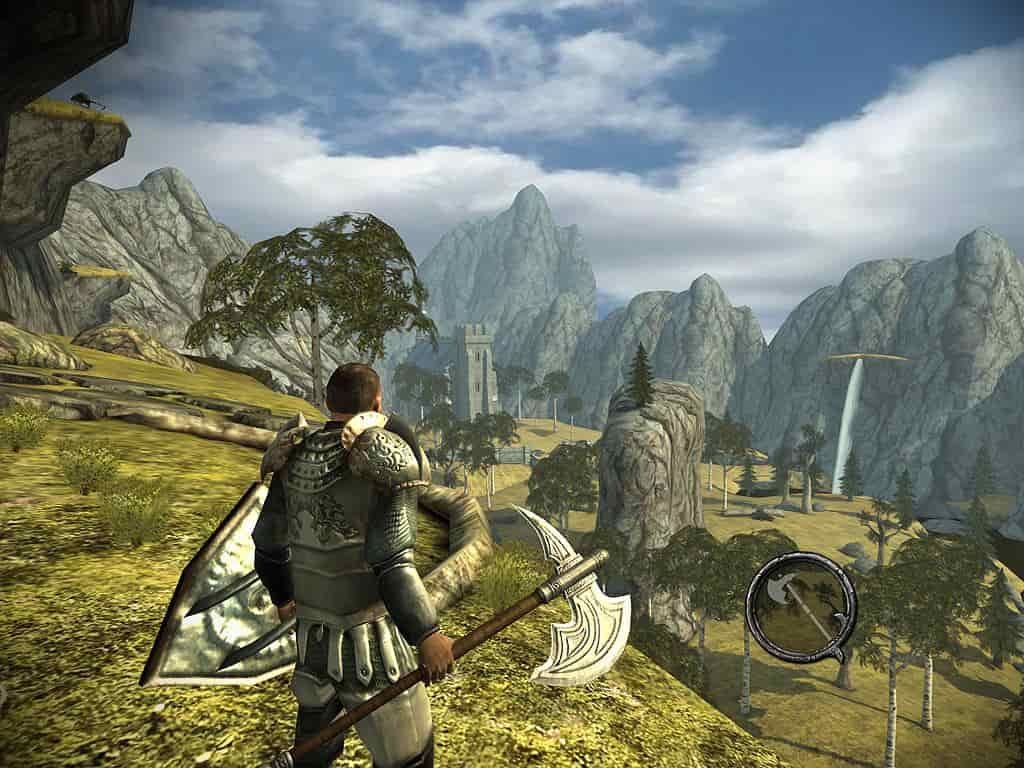 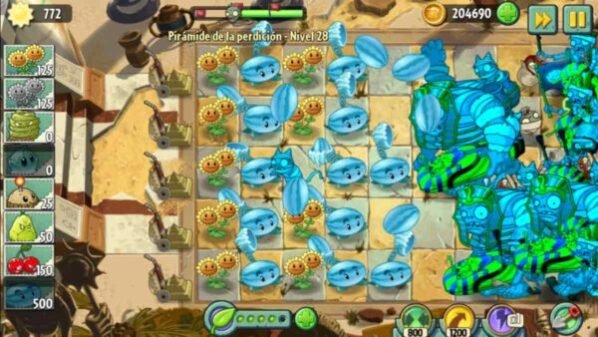 Plant vs Zombies 1&2 both are strategy game developed by Electronic Arts. The gameplay is very addicting and you can not stop yourself before completing this game.

In this game, you have to plant different shooting plants to fight zombies, as you progress you will be rewarded with coins, plants, and different items.

5) Brothers: A Tale Of Two Sons 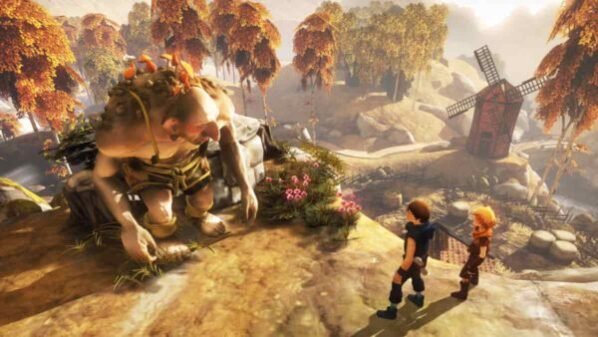 Brothers A Tale Of Two Sons is a story-driven adventure game developed by 505 Games Srl. The gameplay is rich in story, in the game you have to control both brothers simultaneously.

In the game, you have to guide two brothers on an epic journey. (High-End Android games). The game has a puzzle-solving element with great visuals. 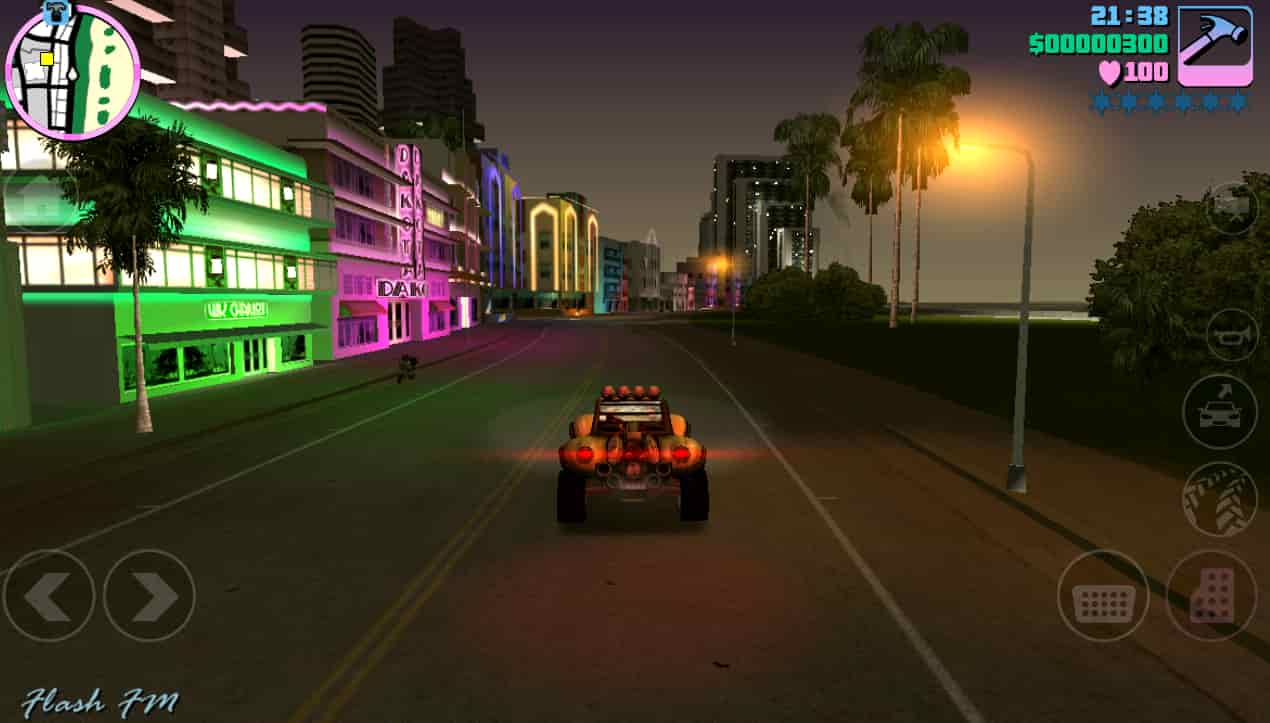 Grand theft Auto: Vice City is an action-adventure shooting game developed by Rockstar studio. It’s a remastered port of the 2003 original game with enhanced visuals, textures, colors, etc. The gameplay is very smooth like a console. 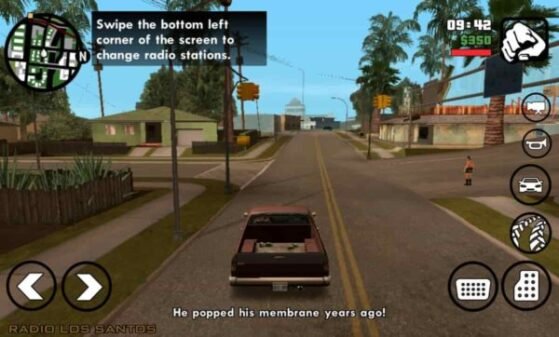 Grand Theft Auto: San Andreas is a game that actually needs no introduction. This game was developed by Rockstar Studios. It is a game in which you can do anything starting from riding different vehicles to swimming. This game is a remastered port of the 2004 game.

In the game, everything has been improved tremendously from draw-distance to graphics to shadows. I recommend everyone to play this game once on their smartphone. 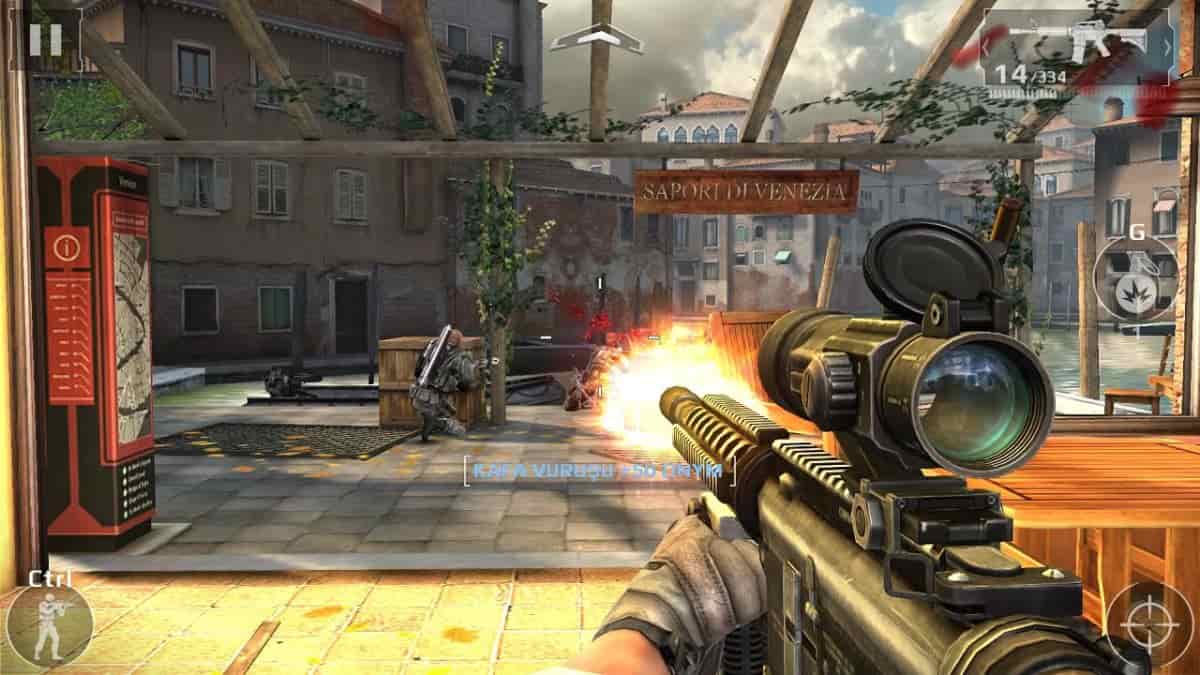 Modern Combat 5: A blackout is a first-person shooting game developed by Gameloft. It is a multiplayer game where you can create a squad from 8 classes and can add your friend to it. You can play this game against other players online. 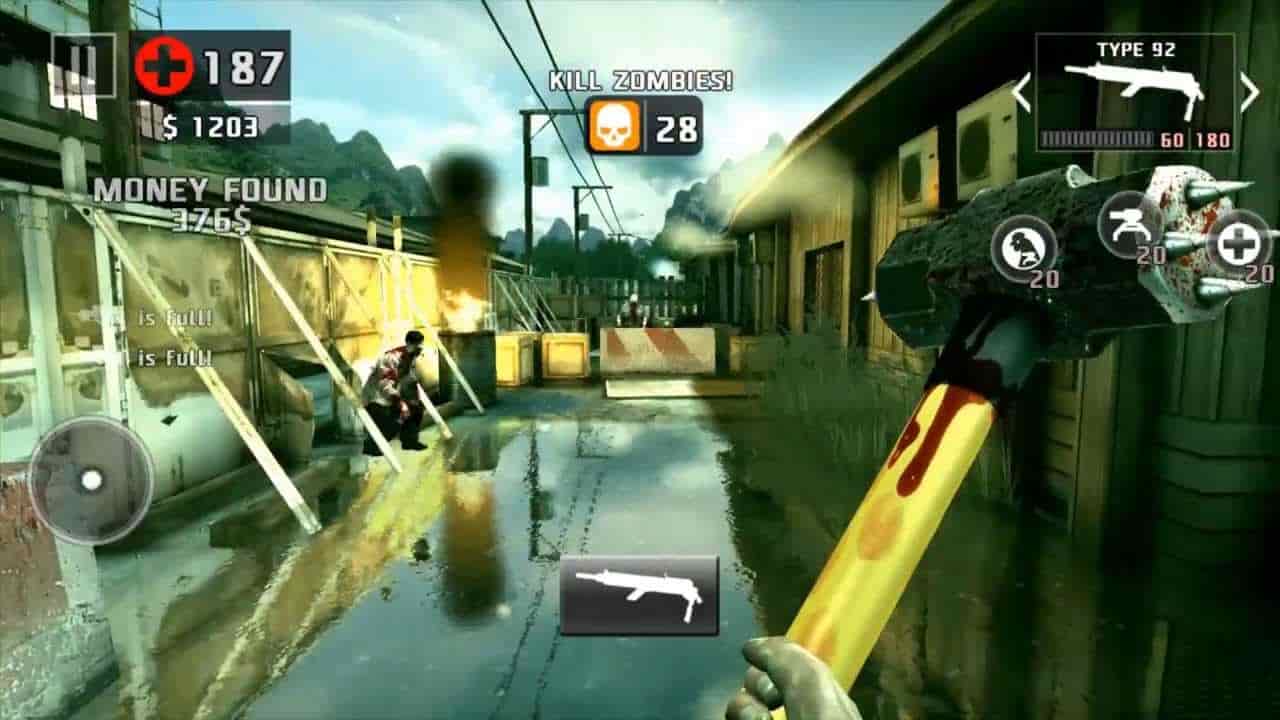 Dead Trigger is a first-person zombie shooting game developed by Madfinger Games. The first part of the game is offline and the second part is online.

The graphics of the game is amazing like consoles, the gameplay is also very good. There are so many weapons in the game as you progress more weapon unlocks.

This an awesome game that you should play if you have an android device. 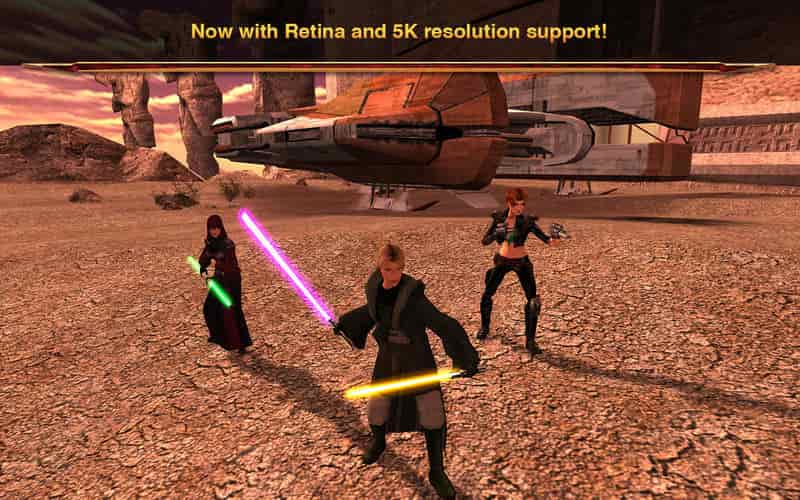 Star Wars: KOTOR is a role-playing action-adventure game developed by Aspyr Media. It is one of the greatest star war games ever made.

This game has an amazing story with awesome gameplay. This game will definitely give you hours of fun. You can connect your Bluetooth remote or USB remote through OTG to play this game.

10 Best Android Games Of All Time:- There could be more games on this list…Please let us know your favorite game in the comment section down below.

2 thoughts on “10 Best Android Games Of All Time”