5 Best Free Android Games:- These are the five best games for android 2017. The games are very interesting and enjoyable and can pass your time for several hours. These games are one of the best games released in 2017. For downloading click on the text given below every game. Angry Birds Evolution is a free-to-play 3D turn-based role-playing puzzle game that was released worldwide by Rovio Entertain menton. The game plays similar to Angry Birds Epic, also developed by Chimera Entertainment, with the exception that a player is slinging birds toward the enemies to defeat them instead of using weapons.

Over 100 colorful new characters to hatch and collect.

Assemble the ultimate flock of birds and take down the pigs with ease.

5 Classes of birds with unique abilities.

Climb up the Eagle Mountain and win ultimate eggs.

Battle other players in the Oinktagon.

Join clans to unlock perks, compete with other clans, and chat with clanmates.

Send out scouts for rewards & challenges. 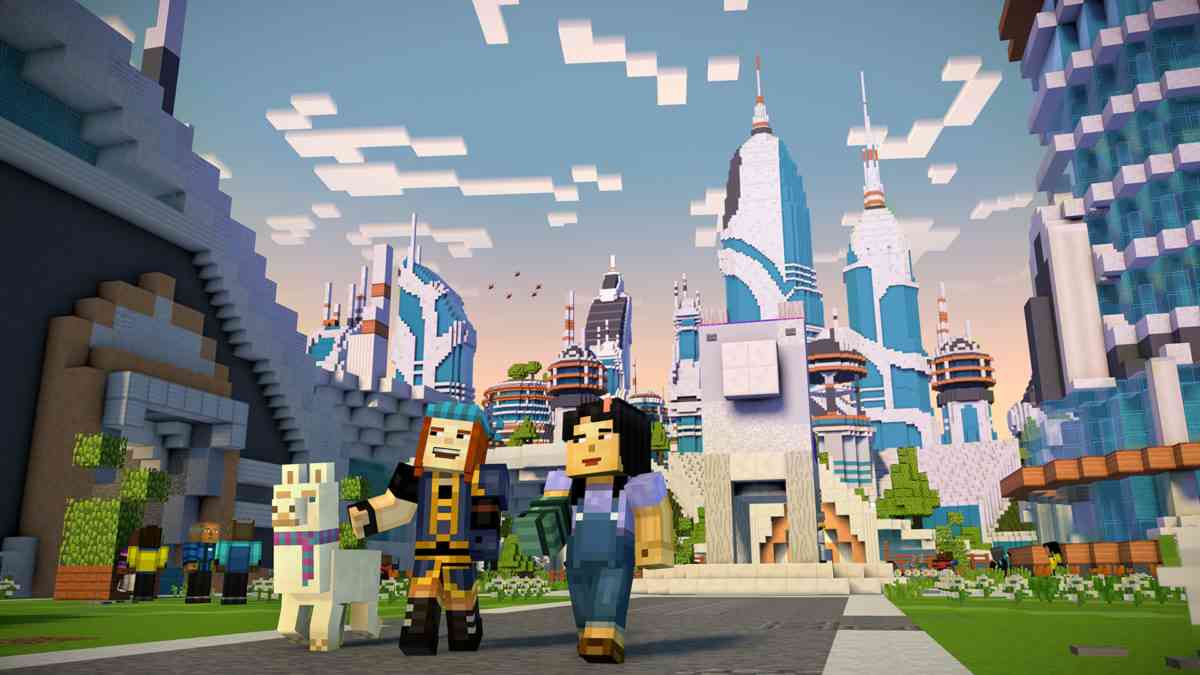 Minecraft season story mode, Created by award-winning adventure game powerhouse Telltale Games, in partnership with Minecraft creators, Mojang. In this five-part episodic series, play as either a male or female hero named ‘Jesse,’ and embark on a perilous adventure across the Overworld, through the Nether, to the End, and beyond.

Terror is unleashed, and you must set out on a quest to find The Order of the Stone if you are to save your world from oblivion. 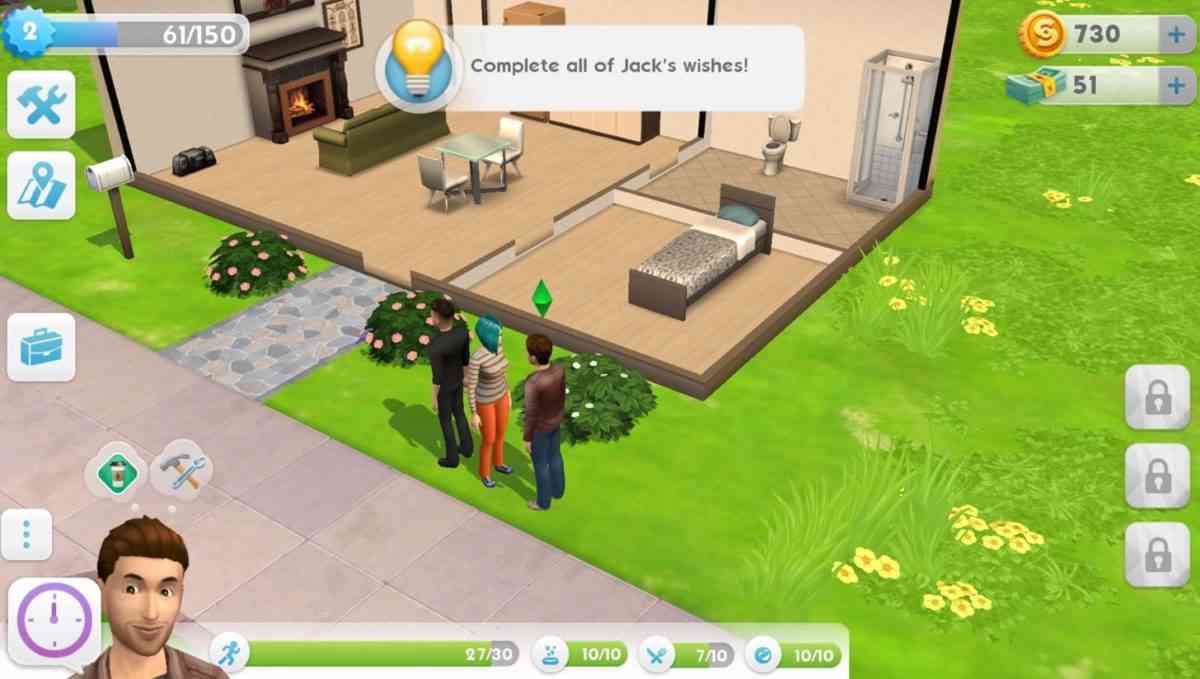 Play with life in The Sims Mobile, Create your Sims, give them unique personalities, and customize their homes with more detail than ever before on mobile.

Interact with other Sims to form relationships and unlock rewards. Experience your Sims’ lives as they accomplish career goals, party with friends, and fall in love. What stories will you tell? The legacy your Sims leave behind starts today. 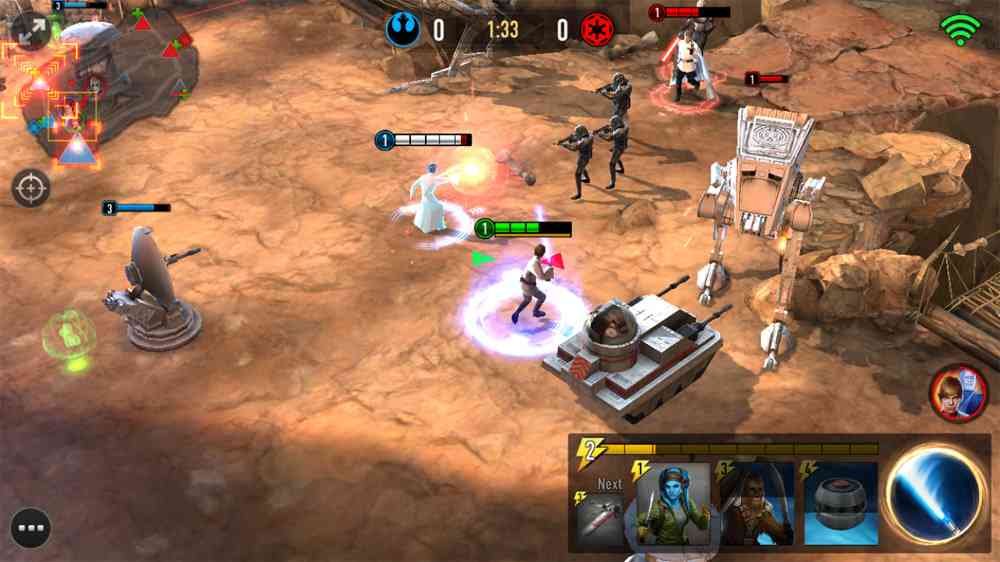 In Star Wars Force Arena, players will fight in some of the most intense real-time multiplayer battles in the galaxy. Lead your own customized squad of Star Wars units into intense action-packed skirmishes requiring both elevated strategy and direct control. Unleash powerful abilities that can single-handedly turn the tide of battle as you deploy a wide array of special cards to reach your ultimate goal: the destruction of your opponent’s shield generator. Final Fantasy XV: A New Empire is a mobile adventure that lets you rewrite a favorite classic to fulfill your unique destiny. Journey through vast kingdoms, gather magical resources, and build the strongest Empire in Final Fantasy history.

These are the 5 Best Free Android Games available on the play store. Tell me what are your favorite games in the comment section down below.