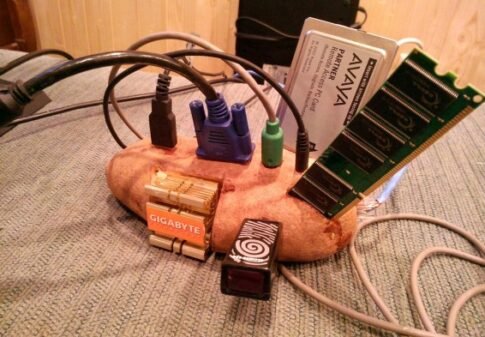 What is Potato PC, Potato Computer Explained in Detail:- What comes to your mind when you listen to the word potato pc? Does it means a computer size of potato or does it smells like a potato? This term sounds a little strange. In reality, it has a different meaning.

When I first time listened to this word I didn’t understand it. I searched the internet for long hours then I came to know the meaning of the potato pc. I was confused that why people say potato to fully functional PC.

Then after some time, I came to know ‘Potato PC’ or ‘Potato Computer’ means a very slow computer or an old computer which is not in a position to run games and do other stuff. Generally, due to poor or old hardware, software, and specifications. Usually, the potato computer runs very slowly and even they lag so many times which made them tough to use.

People who play games on an old or a shit computer/laptop are not able to get playable frame rates. Such a computer can be called a potato pc. Keep in mind that your CPU can also be a “Potato CPU”. 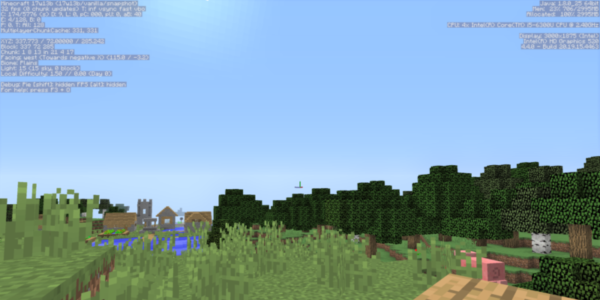 Another Aspect of ‘potato pc’:

The potato also has chemical properties that can generate electricity for a short duration of time. If we take lots of potatoes and connect them through wires, if we do it correctly we can produce electricity and can even run a computer so this could also be a potato computer or potato pc.

I have also seen a video on youtube related to ‘potato pc’ but I have a doubt that the video was fake. In the video, a person connects a potato with a laptop wire and the computer shows the sign of charging and suddenly turn off due to low battery.

If someone says to you that you have a ‘potato pc’ then remember that he is making fun of your computer as he wants to say that your computer is slow and really bad and now time for a change. 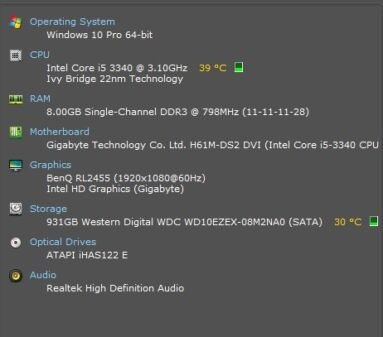 Potato meaning in gaming:- Potato PC is a really low-end PC that can even struggle in doing basic stuff, remember I said basic and may be able to run some games on low settings, like GTA SA, Half-Life, Tekken 3, StarCraft, etc. It cannot run above office 2003 and even 1080p videos struggle, the resolution is limited to 1280×720 and framerates are no more than a 24-30fps.

No latest game could be run on this PC mentioned above so we can call this PC a Potato laptop also.

So now the question arises that how to choose a good PC? (my computer is a potato). There are usually three things to keep in mind when you are going to get a gaming pc:-

Other than this you can also check a few secondary things:

1. Good Motherboard with lots of features.