10 Best PC Games Of All Time:- Games is always exciting especially when it comes to the best pc games of all time. There so many games available on the computer but these are the top 10 games that will pass your time for months. These games are so famous and amazing that you will play them again and again and never get bored. I personally played these games so many times and I can say that you will love them as well.

10 Best PC Games Of All Time

Resident Evil 4 is the greatest game of all time and the best among the resident evil series. It is a survival horror game developed and published by Capcom.

Six years after the events of resident evil 2 Leon is sent on a mission in an unspecified part of Spain, where he encounters a group of hostile villagers who pledge their lives to Los Illuminados, the cult that kidnapped the President’s daughter.

The story follows the U.S government special agent i.e, Leon Scott Kennedy, who is sent on a mission to rescue the U.S Presidents daughter whom a sinister cult has kidnapped. The game is loaded with lots of action and adventure and 12 hours of fantastic game-play. 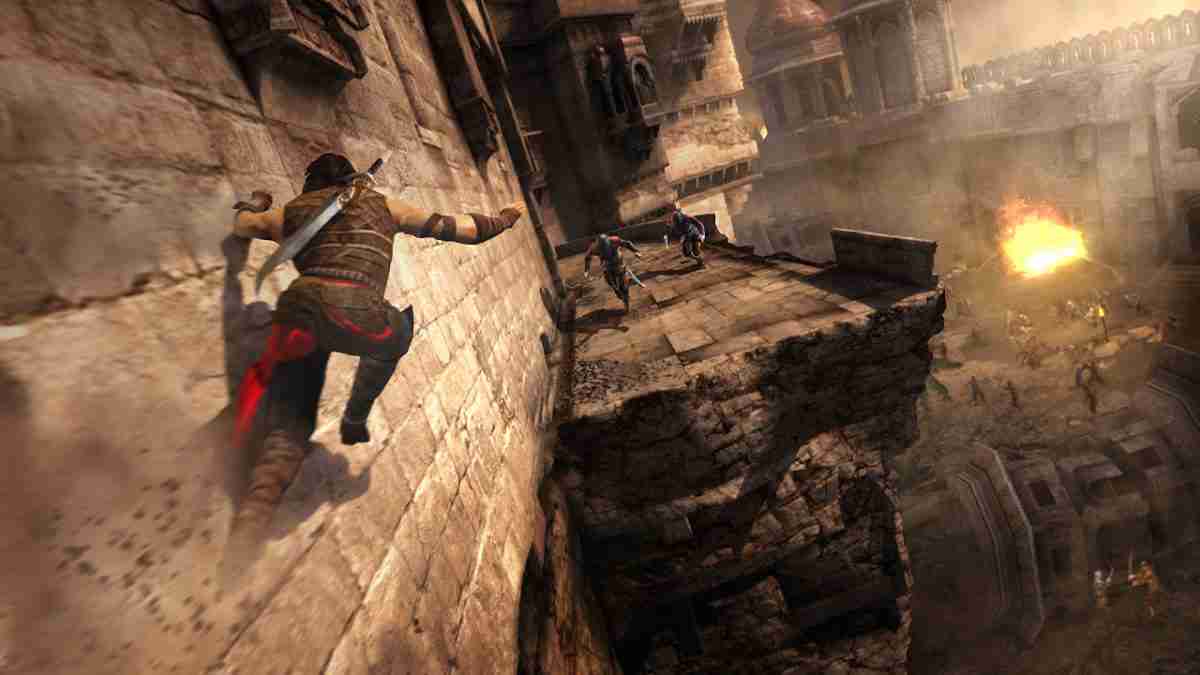 Prince of Persia is one of the most successful titles of Ubisoft in this game the player has the ability to go back in time and the game-play is very fantastic and the story is also great it is highly recommended for those who love sword fighting games.

The Prince of Persia Trilogy is a High-definition remaster of the PlayStation 2 and Microsoft Windows games, Prince of Persia: The Sands of Time, Warrior Within and The Two Thrones, developed by Ubisoft Montreal and published by Ubisoft in 2003, 2004 and 2005. (Best PC Games Of All Time) 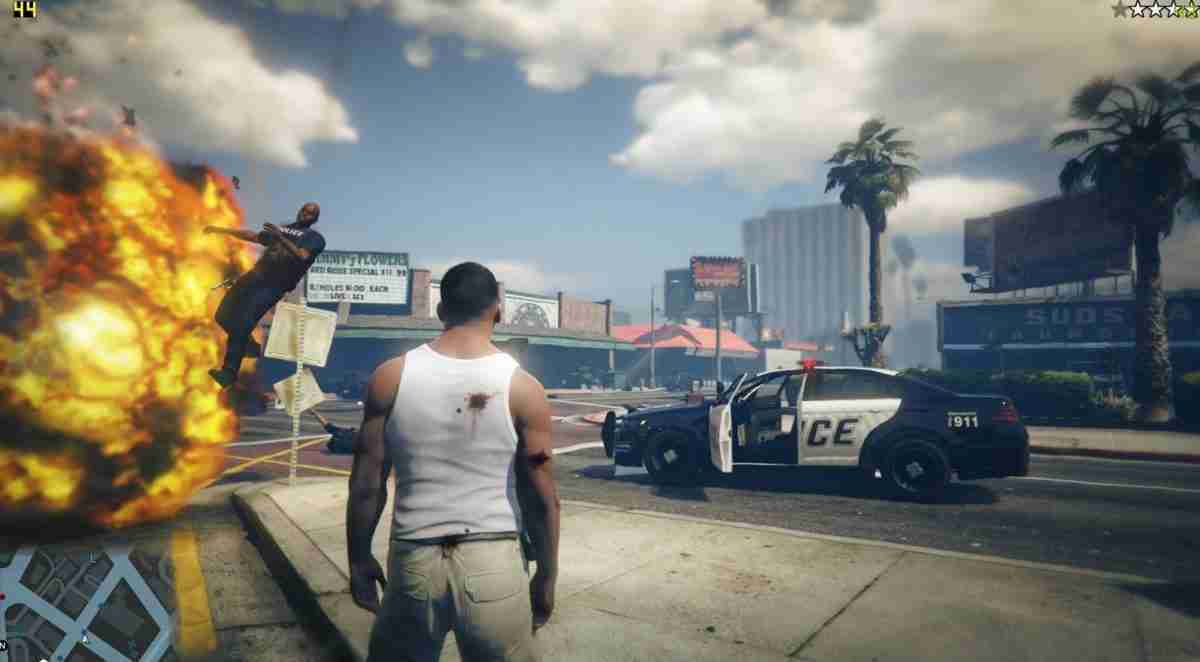 Grand Theft Auto V is an action-adventure video game developed by Rockstar North and published by Rockstar Games. It was released in April 2015 for Microsoft Windows. The game is set within the fictional state of San Andreas, based in Southern California, the single-player story follows three criminals and their efforts to commit heists while under pressure from a government agency.

GTA V is the greatest and most successful game ever made earning $800 million on its first day. The game can be navigated on foot or by vehicle. Player control three lead protagonists throughout single-player and switch between them both during and outside of missions. It is an action-adventure game in which the player has to complete various missions with set objectives. The game has one of the best graphics and day and night changes as well as different weather and climates which makes the game more fun. The Witcher 3: Wild Hunt is a 2015 action role-playing video game developed and published by CD Projekt. Based on The Witcher series of fantasy novels by Polish author Andrzej Sapkowski, it is the sequel to the 2011 game The Witcher 2: Assassins of Kings. Played in an open world with a third-person perspective, players control protagonist Geralt of Rivia, a monster hunter known as a Witcher, who is looking for his missing adopted daughter on the run from the Wild Hunt: an otherworldly force determined to capture and use her powers.

The Witcher 3: Wild Hunt was released worldwide for Microsoft Windows on 19 May 2015. The game received critical acclaim, with praise of its gameplay, narrative, world design, combat, and visuals. It received numerous Game of the Year awards and is considered to be one of the greatest games of all time. (Best PC Games Of All Time) The Elder Scrolls V: Skyrim is an open-world action role-playing video game developed by Bethesda Game Studios and published by Bethesda Softworks. It was released worldwide for Microsoft Windows on November 11, 2011.

The game’s main story revolves around the player character and their quest to defeat Alduin the World-Eater, a dragon who is prophesied to destroy the world.

The game was released to critical acclaim, with reviewers particularly mentioning the character development and setting, and is considered to be one of the greatest video games of all time. The game shipped over seven million copies to retailers within the first week of its release and sold over 30 million copies across all platforms. 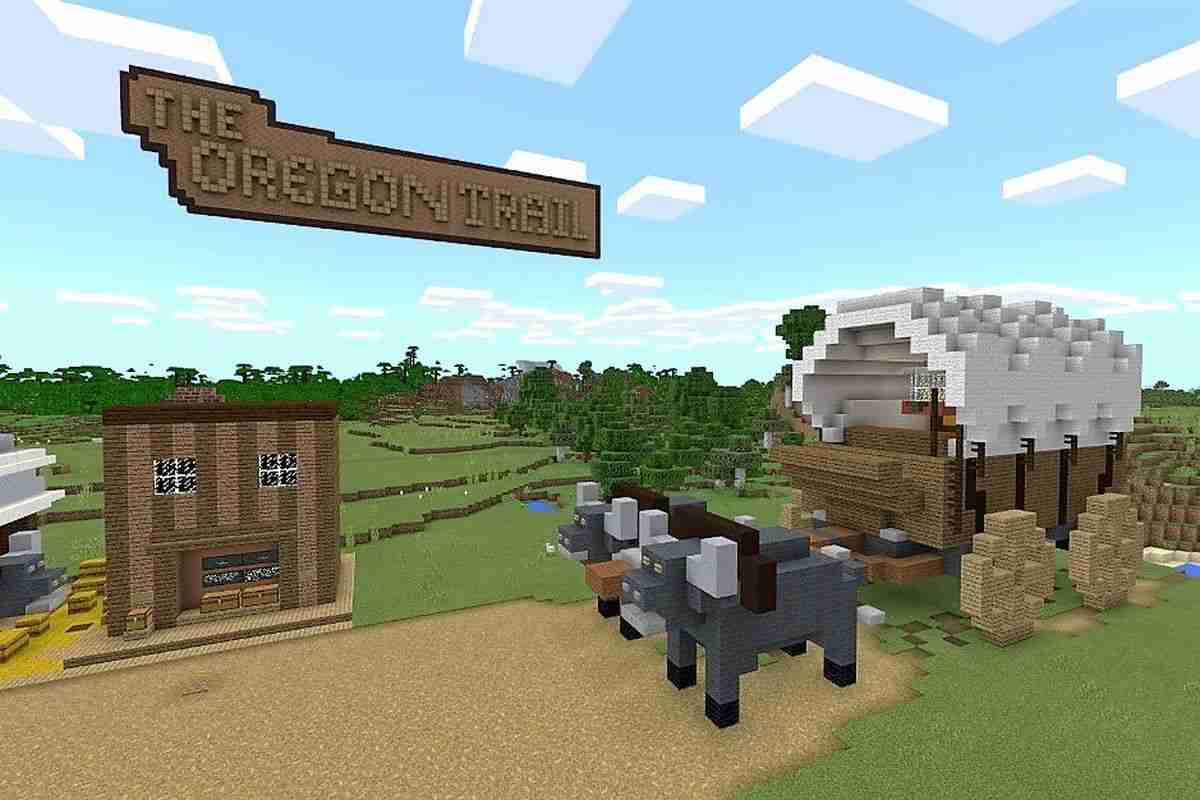 Minecraft is a sandbox video game created and designed by Swedish game designer Markus Notch Persson, and later fully developed and published by Mojang. The creative and building aspects of Minecraft allow players to build with a variety of different cubes in a 3D procedurally generated world. Other activities in the game include exploration, resource gathering, crafting, and combat.

Minecraft received praise from critics and has won numerous awards and accolades. By early 2018, over 144 million copies had been sold across all platforms, making it the second best-selling video game of all time. In September 2014, Microsoft announced a deal to buy Mojang and Minecraft intellectual property for US$2.5 billion. (Best PC Games Of All Time) Assassin’s Creed is a franchise centred on an action-adventure video game series developed by Ubisoft. It depicts a centuries-old struggle pitting the Assassins, who fight for peace and free will, against the Templars, who believe peace comes through control of humanity. The series features historical fiction mixed with real-world historical events and figures.

The series has been well received by critics and has sold over 100 million copies as of September 2016, becoming Ubisoft’s best selling franchise and one of the highest-selling video game franchises of all time. Grand Theft Auto: San Andreas is an action-adventure video game developed by Rockstar North and published by Rockstar Games. It was released on 7 June 2005 for Microsoft Windows.

Grand Theft Auto: San Andreas is played from a third-person perspective in an open world environment, allowing the player to interact with the game world at their leisure.

The single-player story follows Carl Johnson, who returns home to Los Santos from Liberty City after his mother’s murder. Carl finds his old friends and family in disarray, and over the course of the game he attempts to re-establish his old gang, clashes with corrupt cops, and gradually unravels the truth behind his mother’s murder. (Best PC Games Of All Time) 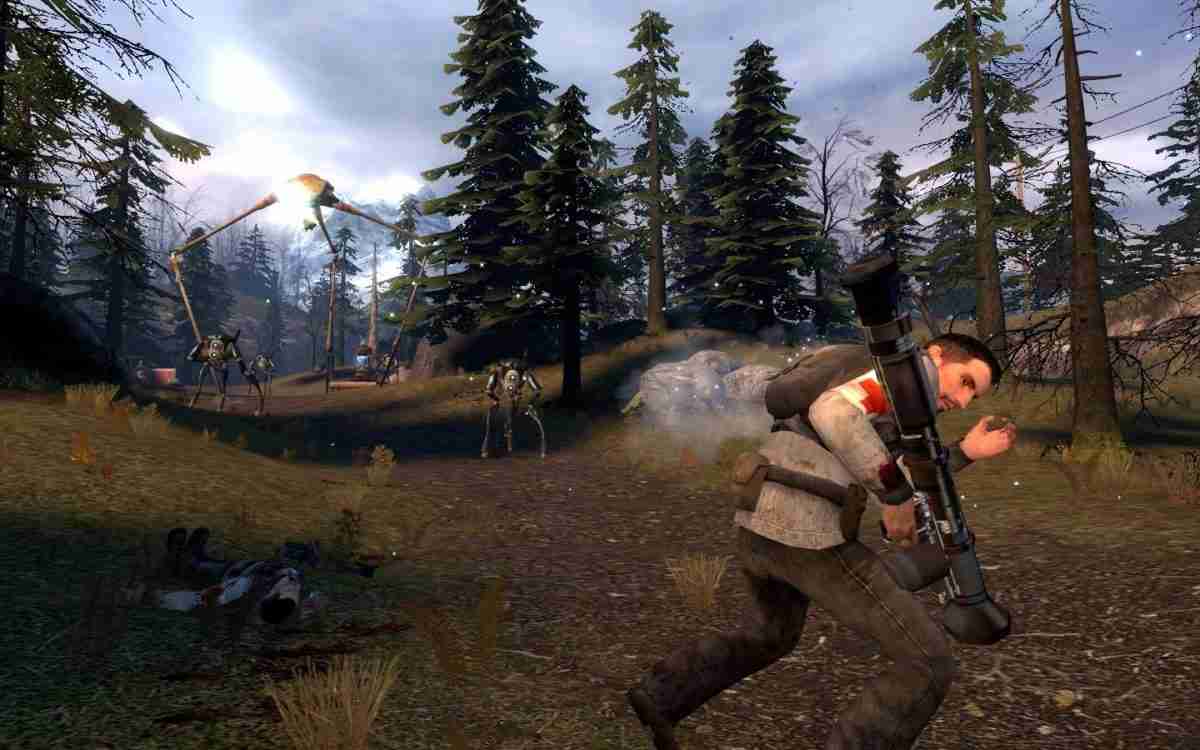 Half-Life 2 is a first-person shooter video game developed and published by Valve Corporation. Taking place some years after the events of Half-Life, protagonist Gordon Freeman is awakened by the enigmatic G-Man to find the world has been taken over by the alien Combine. Joined by allies including resistance fighter Alyx Vance, Gordon searches for a way to free humanity using a variety of weapons, including the object-manipulating Gravity Gun.

Half-Life 2 received critical acclaim. It was praised for its advanced physics, animation, sound, AI, graphics, and narrative. The game won 39 Game of the Year awards and the title of Game of the Decade at the 2012 Spike Video Game Awards and is widely considered to be one of the greatest and most significant video games of all time. The game pits two teams against each other: the Terrorists and the Counter-Terrorists. Both sides are tasked with eliminating the other while also completing separate objectives, the Terrorists, depending on the game mode, must either plant the bomb or defend the hostages, while the Counter-Terrorists must either prevent the bomb from being planted, defuse the bomb, or rescue the hostages.

There are six game modes, all of which have distinct characteristics specific to that mode. The game was praised for its overall gameplay and faithfulness to the previous iterations in the series.

What are your views on the Top 10 Best PC Games Of All Time? And what are your favourite games?… Comment in the comment section down below.