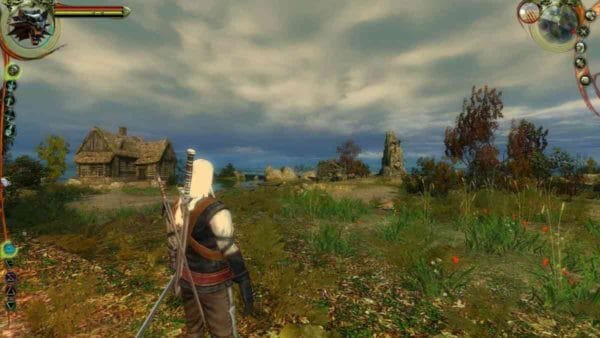 10 Best PC Game For 2GB RAM:-  These are some of the best and top games to play in 2GB RAM computers or laptops. According to the story and gameplay, these games are the best and worth playing. Tomb Raider Anniversary is a 2007 action-adventure video game, part of the Tomb Raider series. It is a remake/re-imagining of the first video game in the series, the original 1996 Tomb Raider. It uses an improved version of the Legend game engine, and it includes all of the original environments from Tomb Raider.

In 1945 in New Mexico, a nuclear bomb test during the Manhattan Project reveals a strange crystalline structure, from which a winged creature breaks free and flies away.

In 1996 Calcutta, India, archaeologist and adventurer Lara Croft is approached by Larson Conway, who works for wealthy businesswoman Jacqueline Natla. Natla hires Lara to find a piece of an artifact called the Scion, located in the Peruvian mountains. 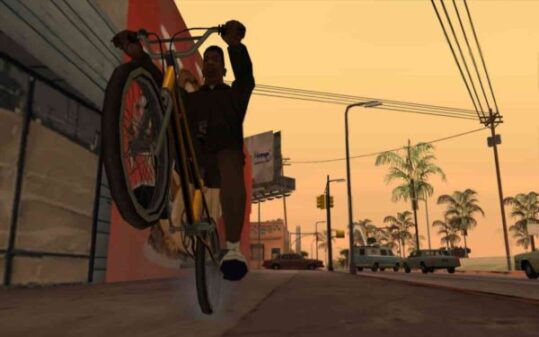 Grand Theft Auto San Andreas is an action-adventure video game developed by Rockstar North and published by Rockstar Games. The game doesn’t need any introduction as it is the most famous game.

It was released on 7 June 2005 for Microsoft Windows. It is played from a third-person perspective in an open world environment, allowing the player to interact with the game world at their leisure. The game is set within the fictional U.S. state of San Andreas, which is heavily based on California and Nevada. Just Cause is an action-adventure video game set in an open-world environment. It is developed by Swedish developer Avalanche Studios and published by Eidos Interactive and is the first game in the Just Cause series.

The area explored during the game is described as being over 1,012 km2 (391 sq mi) in size, with 21 story missions and over 300 side missions to complete. 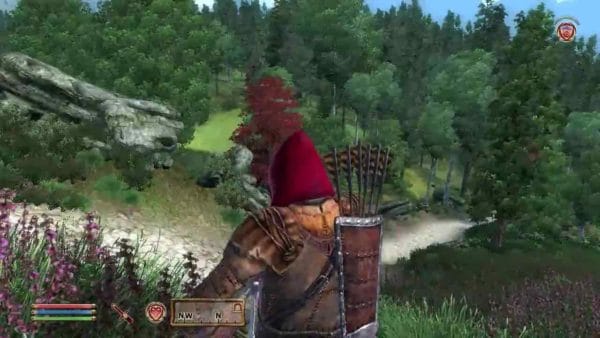 The game Takes place within the fictional province of Cyrodiil, Oblivion‘s main story revolves around the player character’s efforts to thwart a fanatical cult known as the “Mythic Dawn” that plans to open portal gates to a demonic realm known as “Oblivion”.

The game continues the open-world tradition of its predecessors by allowing the player to travel anywhere in the game world at any time and to ignore or postpone the main storyline indefinitely.

A perpetual objective for players is to improve their character’s skills, which are numerical representations of certain abilities. Early in the game, seven skills are selected by the player as major skills for their character, with those remaining termed as minor skills. Assassin’s Creed is an action-adventure video game developed by Ubisoft Montreal and published by Ubisoft. It is the first installment in the world-famous Assassin’s Creed series. The game was released for PlayStation 3 and Xbox 360 in November 2007 and was made available on Microsoft Windows in April 2008.

The plot is set in a fictional history of real-world events and follows the centuries-old struggle between the Assassins, who fight for peace with free will, and the Templars, who desire peace through control.

The Witcher is an action role-playing game developed by CD Projekt Red and published by Atari, based on the novel series of The Witcher by Polish author Andrzej Sapkowski.

The story takes place in a medieval fantasy world and follows Geralt of Rivia, one of a few traveling monster hunters who have supernatural powers, known as Witchers.

The game’s system of moral choices as part of the storyline was noted for its time-delayed consequences and lack of black-and-white morality.

Players begin with a constructed town center or a wagon that will build into such, an armed explorer, and a modest number of villagers. Mount & Blade is a medieval action role-playing game for Microsoft Windows, developed by the Turkish company TaleWorlds, and published by the Swedish company Paradox Interactive. Its retail version was released on September 16, 2008, in North America, and three days later in Europe.

Mount & Blade is a single-player, action-oriented role-playing game without any fantasy elements, which takes place in a medieval land named Calradia. The game features a sandbox gameplay style, in which there is no storyline present.

The player is able to join one of the five battling factions, fight as a mercenary, assume the role of an outlaw, or take a neutral side. Devil May Cry 4 is an action-adventure hack and slash video game developed and published by Capcom in 2008 for the PlayStation 3, Xbox 360, and Windows platforms. The game is the fourth installment of the Devil May Cry series.

The story follows Nero, a teenager possessing demonic powers who is on a mission to stop the series’ main character, Dante after he assassinates demons from the Order of the Sword including its leader. During the game, the player controls both Nero and Dante as they fight enemies in close combat using firearms, swords, and other weapons. 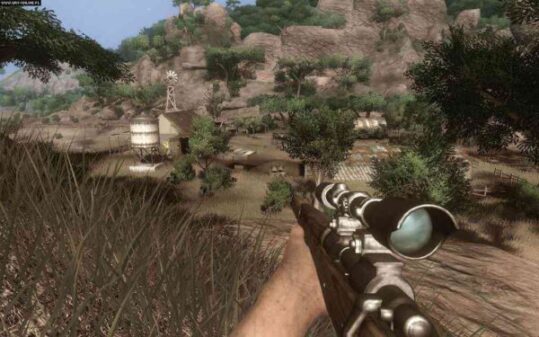 Far Cry 2 is an open-world first-person shooter developed by Ubisoft Montreal and published by Ubisoft. It was released worldwide for Microsoft Windows in October 2008. It is the second installment of the main Far Cry series, preceded by 2004’s Far Cry and followed by 2012’s Far Cry 3.

The game features an open-ended experience. Players are able to ally with one or multiple factions and to progress through the game world and missions as they see fit, resulting in a nonlinear style of gameplay commonly referred to as sandbox mode that allows the story to progress at their speed and in the order they choose.

Players can use a range of vehicles, including cars, trucks, boats, and hang gliders, to travel within the 50 km2 (19 sq mi) gameplay area. The playing styles range from head-on assaults to stealthy infiltrations and assassinations.

The game takes place in a sprawling African landscape, with terrain ranging from desert to savannah to jungle.

What are your views on Best PC Game For 2GB RAM…Comment in the comment section down below.