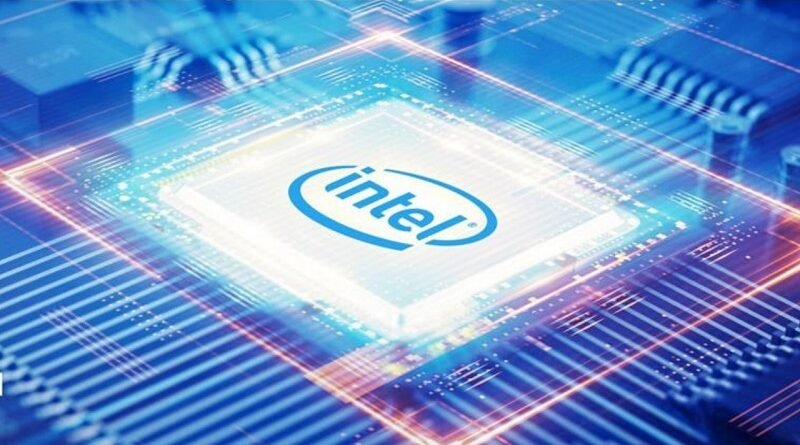 We can expect the mobile chip coming soon releasing with the different brands. Recently an engineering sample of the chip was teased by an unknown tester from Taiwan. In that test benchmark of the processor, we can clearly indicate that these processors are in the final stages of testing by different companies in the supply chain.

A tech lover named Tum Apisak finds out, someone from Taiwan ran UserBenchmark on a device with an eight-core CPU called Insyde TigerLake. This processor showed us incorrect data ie, it features a 3.10 GHz base clock and a 2.75 GHz turbo clock. This information is definitely wrong but what is important is that someone is testing out the latest mobile chip of intel.

The leaked Intel’s Tiger Lake-H processors feature a massive (up to) 24 MB LLC Last Level Cache. This type of cache can provide AMD Ryzen type performance in multi-core tasks. The Tiger Lake-H will also feature a basic version of Xe-powered UHD Graphics. This GPU provides all the features such as media encoding/decoding and display outputs.

The 11th gen Tiger Lake-H CPUs are mainly designed for high-end laptops and low-power compact desktops. So we can expect a 45 W TDP, peaking at 65 W based on Intel’s claims about the capabilities of the Tiger Lake design.

Currently, the chip seems to be in the testing phase and it is not confirmed when it is going to release, but we can expect them to arrive in early 2021.

Intel is facing difficult times competing with its rival AMD. AMD has captured a large portion of its desktop market and now it’s taking the mobile market from intel. With the release of Zen 2 4000-H series chips from AMD, the manufacturers are shifting toward AMD because it’s cheaper and more powerful than intel counterparts in almost every task.

Since Intel spends a large amount of time and money supporting PC makers design their laptops and because of certain reasons, the company’s sales are not hit that much by AMD’s H-series Ryzen 4000 series mobile processors.

But challenges are regularly coming from AMD on regular basis and intel somehow managed to sustain in the market strongly. But if intel does not do something innovative then it will be much harder for intel in the future. As in the desktop market currently, AMD is leading in almost every aspect and soon AMD desktop users will shift to AMD laptops and if that does happen intel would be in trouble. We can do nothing but wait for what intel has to offer in its Tiger Lake series of chips.