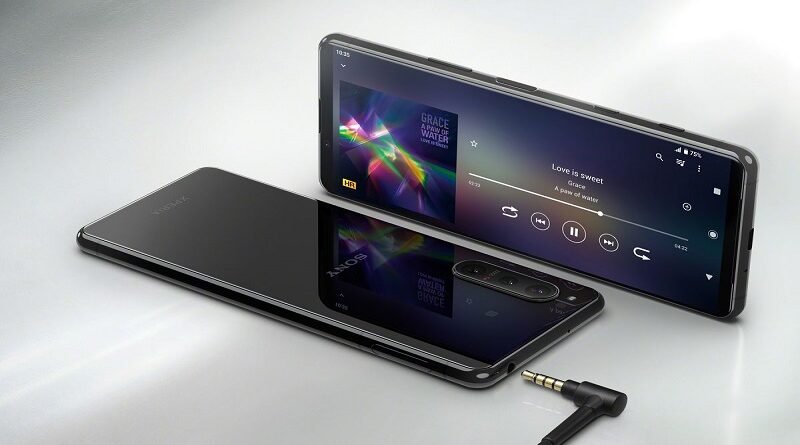 Other updates with August patches include the Xperia XZ2 Series which includes XZ2, XZ2 Compact, XZ2 Premium, and XZ3 ended build number 52.0.A.8.131. The Xperia L2 also saw an update with firmware number 49.0.A.6.90.

The update might take little time to reach your device so be patient.

Remember the update is just regarding the security so don’t expect some fancy additional features. This update increases your smartphone protection from potentially newer threats such as spams, malware, viruses, trojans, etc. For better protection of device information please update.

Thanks for Reading your thoughts would be appreciated. Please comment down below for any query regarding August Security Patches in Xperia Smartphones.