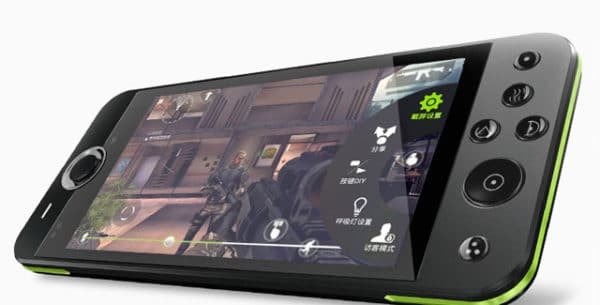 Some Unknown Smartphone facts:- The smartphone industry is the fastest growing industry in the world. Around 100 million smartphones are sold every month around the world and 1.2billion in a year. Smartphones have completely changed our lives and have solved our thousands of problems, this small device made the world small and very much interconnected.

Teenagers and Children are lost in the virtual world like every time, they get busy playing games and if their parents stop them while playing they become angry.

Now the smartphone becomes a part of our daily life. According to a survey on average an individual checks his smartphone 2600 times a day which is a lot more than it was five years back. The habit of touching our smartphone time to time make us unfocused in our daily activities. Now I ask you a question Have Smartphones Destroyed Our Generation?

1) “A new study says the average smartphone user touches their smartphone over 2,600 times daily, while heavy users touch theirs over 5,400.”

2) “The average American spends 4.7 hours on their smartphones every day.”

3) “The 40 percent of smartphone users in the world would rather give up water and electricity for a day than go without their phone.”

4) “The probability of an accident involved a smartphone is one out of four.”

7) “There are seven billion people in the world, an estimated 3.7 billion of them own mobile phones.”

8) “Today 50% people no longer wear watches because of their smartphone.”

13) “Smartphone battery is not really meant to stay fully functional for more than a year.”

14) “Games are the most popular mobile category.”