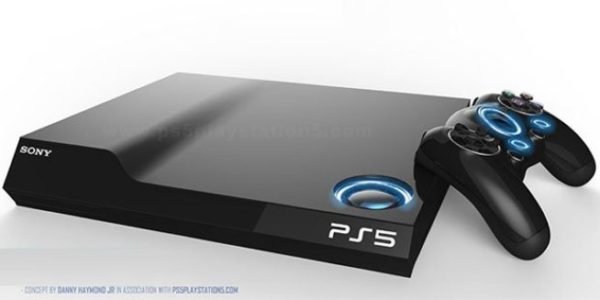 Now it is time for the PS5, there are many ongoing rumours related to PS5 which resulted in thousands of searches related to PlayStation 5.

While we’re not sure when the PS5 is coming, Sony President and CEO Shawn Layden confirmed in an interview that the PlayStation 5 would be coming eventually.

It makes sense Sony isn’t jumping on the next-gen console yet. The company practically just released the PS4 Pro. It is a mid-generation console upgrade that’s expanded the hardware’s functionality significantly. And probably still sees a lot of life in the fourth-generation PlayStation.

Sony has a system that’s capable of  HDR and 4K upscaled gameplay. For most gamers, it is more than enough for the time being. The console’s existence and recent success forced us to think whether a proper follow-up to the PS4 will ever be needed. We might be moving toward a more iterative hardware cycle.

Some Analysts are predicting we could see the PlayStation 5 anywhere between 2019 and 2020. PS5 is rumored that the console could arrive in the latter half of 2019. Some say that PS5 will have support for next-generation virtual reality. It will be best and will support most of the games as compared to today.

Analysts are predicting Sony could launch the PS5 in either 2019 or 2020. Most recently, NPD analyst Mat Piscatella said he expects the PS5 release date to be in 2020 and would be surprised if it launches before then.

He said: “2020 is what I have in my forecast. The data suggest there’s no need to do it earlier. But I’ve been surprised before so I’m as interested in this as anyone else.”

While Ubisoft CEO Yves Guillemot predicted at the end of last year that the PS5 release date would be a “minimum of two years away”. This would put the PS5 as launching in late 2019 or 2020.

As we wait for official confirmation, an announcement Sony made this week has led fans to speculate that the PS5 release date could be around the corner.

Sony PlayStation has had an amazing year. Especially after winning  God of War as the game of the year most recently. 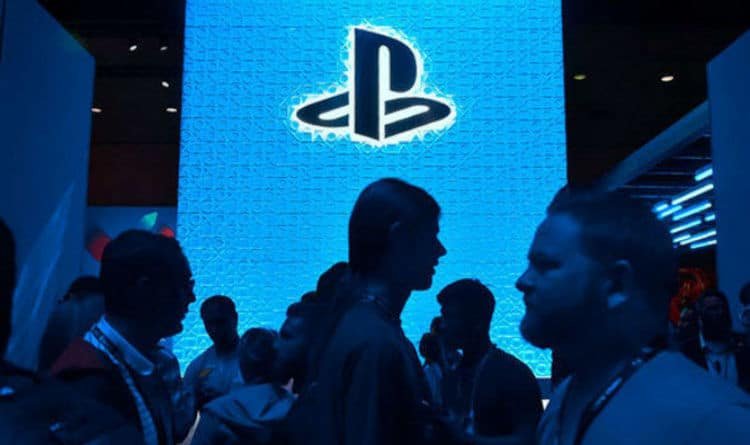 Who is not waiting for PS5, actually everyone is eagerly waiting for the console. But it’s release date is now known.  The Playstation always launches its sequel in about in 6 years. Like PS2 was released in 2000 and PS3 in 2006, so it takes almost 6 years to launch its new model.

PS5 will be released on November 12 in the USA, Canada, Australia, New Zealand, Japan, Mexico, and South Korea.

The rest of the world, including India, the UK, and Europe, will be able to purchase a PS5 from November 19.

The pre-order period for the PS5 began on September 17 and allowed customers worldwide to order the console ahead of its release to ensure they get their hands on it on release day.

Initial pre-orders sold out within hours and Sony had to announce additional supplies of the console. Anyone who pre-orders the console now will be added to a waiting list and may not receive their PS5 until 2021.

Many people ask this question that when will PS5 would be revealed and some source give this answer as Q3 2020. But this could be earlier also and further also who knows.

Playstation 5 will be available for the public on 12 November and 19 November respectively.

The main thing on which everything depends is its price. The price could be around $599 approx.

The PS5 will cost $499.99 / £449.99 for the standard edition of the console, which contains a disc drive to allow you to play physical discs as well as disc copies of PS4 games.

The disc drive on the PS5 also allows you to play 4K UHD Blu-Ray discs.

4. Will the PlayStation 5 be Expensive?

We can not say right now but it will be according to specifications.

No, PS5 is not that expensive but in some areas, it is expensive because of the taxes and import duties.

With its release, PlayStation will become the most powerful gaming console much more powerful than PS4 PRO and Series S.

6. Will the PS5 be More Powerful than Xbox One X?

7. Is Sony Follow the Switch Route With the PS5?

Maybe or May Not be, we cannot say anything right now. But if it goes that way then it can break every record in the gaming history till now but it is quite difficult for sony to do so.

Yes, the PS5 will support PS4 games but it cannot play ps3 and ps2 games. You can play through third-party software.

We have many expectations from PS5, A high-end VR, AR and HDR, and a 4k 120hz ready Machine and maybe 8k as well.

Can’t say right now but there are more chances that after PS5 there will be a Pro edition too i.e., after few years of launch.

PlayStaion5 is a big deal Because it is a widely used Console and has the largest no. of exclusive games and the biggest gamer fans in the world bigger than any other console.

12. What games are launching with PlayStation 5?

The PS5’s backward compatibility means that there will be hundreds of PS4 games available to play on launch day, but there are also many new games hitting shelves this winter.

The following are 28 games that have been confirmed as launch day releases for the PlayStation 5:

Sony hasn’t unveiled plans for the upcoming PlayStation 5 yet, but it seems that one of its features may have already been leaked. According to a very recent update to a Sony patent, the PS5 may include backward compatibility to enable users to play their PlayStation 4 games on the new console.

The latest update related to Sony’s patent was first reported by PlayStation Universe. This patent was basically listed back in the year 2015, just two years after the launch of the PS4 gaming machine. The updated patent notes, “Backward compatibility testing of software in a mode that disrupts timing.” It’s now being considered that backward compatibility may be one of the new features of the upcoming PS5 system.

According to Comicbook.com, the update to the patent doesn’t indicate that the PS5 will come with backward compatibility. However, it really does look like Sony is seriously considering it for its PS4 successor.

The company has been uncertain till now with backward compatibility, to say the least. The best part is that the sony will fully support its cloud service (PlayStation Now) for the upcoming console. PlayStation Now service lets users play some classic PS2 titles and a few PS3 games on the PS4 system. Beyond that, Sony seems really unenthused about the feature.

Sony global sales chief Jim Ryan told Time last year: “When we’ve dabbled with backward compatibility, I can say it is one of those features that is much requested, but not actually used much,” He added “That, and I was at a ‘Gran Turismo’ event recently where they had PS1, PS2, PS3, and PS4 games, and the PS1 and the PS2 games, they looked ancient, like why would anybody play this?”

The software giant Microsoft has adopted a different belief in terms of backward compatibility. The company already has over 400 Xbox 360 titles available to play on the Xbox One console which is a good thing.

The most popular rumor right now is that Sony may give out the first details about the next-generation console during E3 2018 this coming June.

Another latest PS5 rumor that’s making whisper right now is that Sony has already sent out PS5 dev kits to third-party developers ahead this year. This is according to supposed industry insider Marcus Sellars. Sellars didn’t provide any evidence on how he got this information, so it’s best to take it with a grain of salt.

The PlayStation 4 Pro ($400) is the big version of Sony’s latest lineup, offering more than either of the other two models—including 4K and HDR support for games and video.

Since this is the 4K model, Sony also bumped the GPU (graphics processing unit) up a notch or two. Which means there are more pixels to push. The more pixels the unit needs to push, the harder the GPU has to work to do it.

Boost Mode is an exclusive feature for the PS4 Pro that was released with the 4.50 system software. Basically, this feature allows existing PS4 games to put that extra GPU power to good use. This dramatically improves graphical performance. Or, in simpler terms: it makes existing games look better and play smoother, even if they weren’t designed for the PS4 Pro.

What are your views on PS5 Release Date, Price, Performance, PS5 Specs?… Comment in the comment section down below.