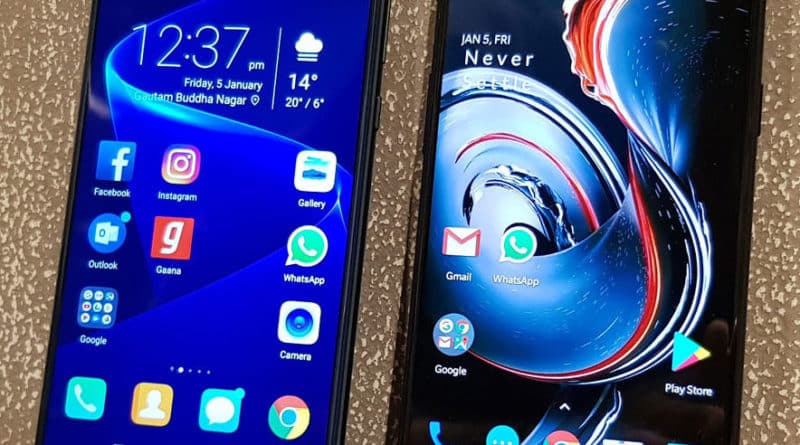 Kirin 970 vs Snapdragon 835:- Both the chips are powerful and come in the flagship smartphones, but the question arises which is more powerful when compared with each other. Kirin is made by Huawei and Snapdragon is made by Qualcomm. Now let’s compare them.

The Kirin 970 is built through the most advanced TSMC 10 nm process technology, which integrates 5.5 billion transistors in an area roughly the size of a fingernail.

With greatly improved capabilities in image recognition, voice interaction, and intelligent photography, smartphones powered by the Kirin 970 can better understand the user’s every need.

The Kirin 970 is capable of processing about 2005 images per minute. This AI computing speed is far higher than that of other chipsets in the industry.

The aggregated peak capability of the Kirin 970 supports a download rate of up to 1.2 Gbps, achieving the highest connection speed of the mobile Internet.

The Kirin 970 is the first chipset to use the Mali G72 MP12 GPU. With 20% higher graphics processing performance and 50% higher energy efficiency than the earlier-generation GPU, the Mali-G72 MP12 GPU enables large 3D games to run more smoothly and longer, and facilitates AR/VR through the new-generation mobile Internet.

The Kirin 970 strictly controls the audio quality, supporting full-channel HD lossless playing from the decoder and the audio DSP to the USB controller. The Kirin 970 supports a sampling rate of up to [email protected] KHz to retain various raw details of audio, letting users fully enjoy HD music.

This processor gives good virtual reality (VR) and augmented reality (AR) experience which gives lifelike pictures. And has cutting-edge camera capabilities and gigabit-class download speed makes it among the most powerful processors of 2018

In snapdragon 835 Qualcomm upgraded its Spectra ISP which now can supports camera capture up to 32magapixels. Its zero shutter lag, smooth zoom, and fast autofocus make it a desktop-class processor.

Snapdragon 835 processor also upgraded its GPU from Adreno 530 to Adreno 540. It delivers up to 25% faster rendering and 60x more display colors compared to the previous generation. This GPU is capable of all the games present on the android store.

Qualcomm also works very well in its connectivity. Its wireless network delivers the speed of 1 gigabit per second which is 10x as fast as first-generation 4G LTE. Its multi-Gigabit 802.11ad and Mu-Mimo WIFI giving you wireless internet access at fiber-optic speeds. 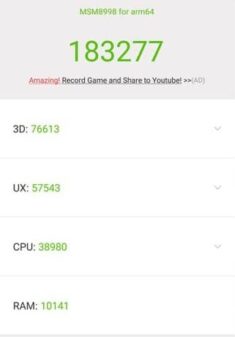 In terms of 3d rendering, the Snapdragon 835 is a little better than the kirin 970, and other than this both the chips are identical means they will give you similar performance in most of their smartphones.