5) Brother A Tale of Two Brothers A man, clinging to life. His two sons, desperate to cure their ailing father, are left with but one option. They must set out on a journey to find and bring back the “Water of Life” as they come to rely on one another to survive. One must be strong where the other is weak, brave where the other is fearful, they must be… Brothers. From the creators of the award winning Ravensword: Shadowlands comes EXILES, a beautiful Sci-Fi 3D role playing game that takes place on a distant world.

In the near future, a colony on a distant planet has been driven to isolation and desolation, as a corrupt government tries to enslave it with a lethal virus.

Become one of the Elite Enforcers, and go on various missions that will unravel the secrets behind the plot to enslave the world. Unleash a large arsenal of weapons and items against vicious aliens and mechanized enemies. 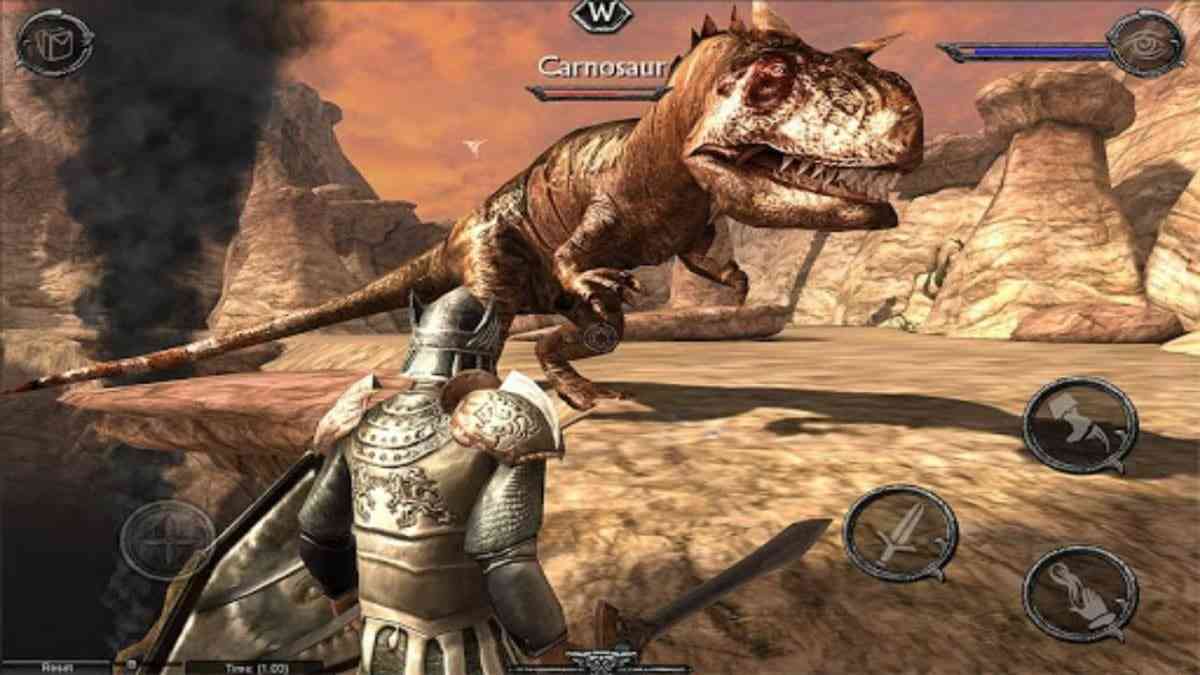 Ravensword brings unprecedented visuals to the RPG and adventure games genre. Explore a vast and richly detailed world, gather powerful weapons, collect hundreds of items, increase your skills, and follow a deep storyline to solve the mysteries of the Kingdom of Tyreas. 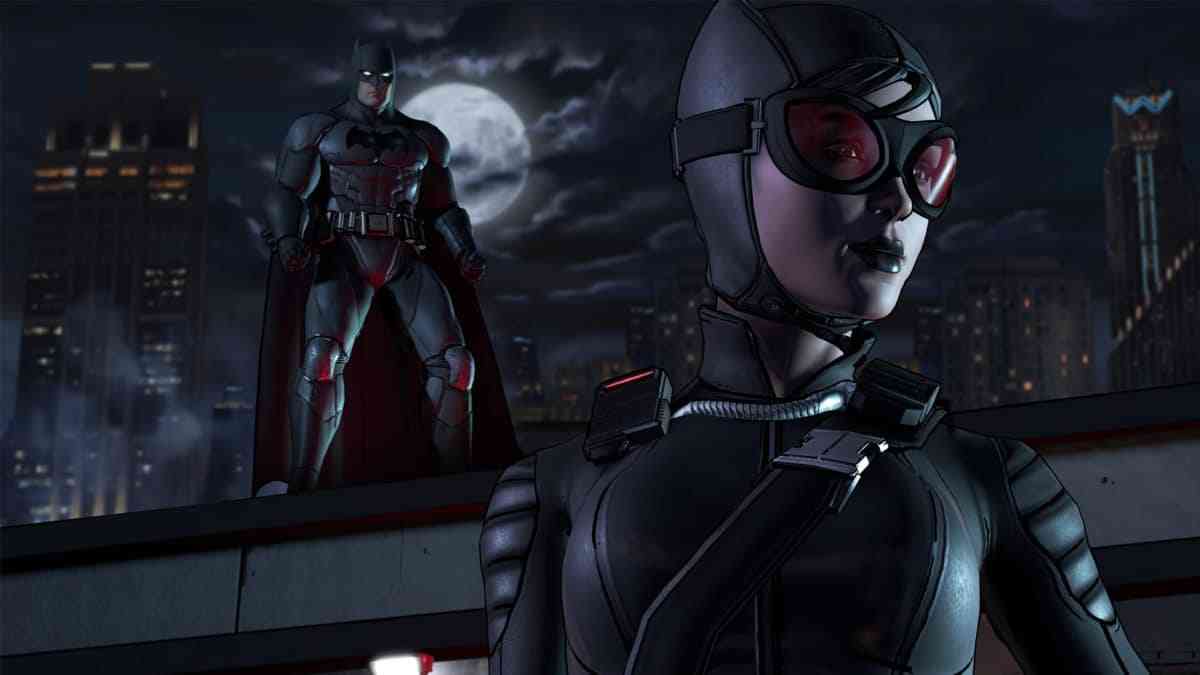 Enter the fractured psyche of Bruce Wayne and discover the powerful and far-reaching consequences of your choices as the Dark Knight.

In this gritty and violent new story from the award-winning creators of The Walking Dead – A Telltale Games Series, you’ll make discoveries that will shatter Bruce Wayne’s world and the already fragile stability of a corrupt Gotham City.

Your actions and your choices will determine the fate of the Batman. Swordigo is the best adventure game despite being small in size. The gameplay and storyline are the best in the game.

What are your views on Best Android Adventure Games? And what are your favorite games?…comment in the comment section down below.

10 Top PC Games (Windows Games):- Games are always exciting especially when it comes to PC games. Today there are thousands of games available to play … END_OF_DOCUMENT_TOKEN_TO_BE_REPLACED

Top 13 Amazing Android Games Under 10MB:- Games are exciting to play even if they are in "small mb". Today most of the teen and young kids are crazy … END_OF_DOCUMENT_TOKEN_TO_BE_REPLACED