Apple will launch ARM MacBook Pro laptop at an event:- Apple is changing the hardware for the first time for its laptops lineup. Apple’s “One More Thing” event will showcase its first laptop showcasing custom ARM-based processors.

Reportedly Apple will showcase three new laptops next week, two MacBook Pro models with 13-inches and 16-inches screen respectively, and one laptop that is MacBook Air will have a 13-inches screen.

It had been rumored for very long that Apple is going to replace Intel CPUs for its upcoming lineup and now the event is coming very close where we can finally experience the custom Arm-based MacBook Air and Pro.

According to Mark Gurman of Bloomberg, a redesigned iMac, a Mac mini and a half-sized MacBook Pro are in the works, all of which are powered by Apple’s own chip Architecture.

Tim Cook, the current CEO of  Apple said during An announcement of Arm-based MacBooks that to fully support its lineup with custom chipset would take about two years. That gives us a rough timeline of when we might see other computers outside the MacBook line get updated with Arm variants.

Apple has been constantly testing and checking how this might affect its software ecosystem by letting developers create and run software on an iPad processor for a Macbook.

The main changes we will see in the future is that a wider and stronger eco-system of MacBooks, iPhones, and iPads. In that ecosystem will able to run the same piece of software on any device at any time.

The upcoming macOS Big Sur update will bring these types of features to the device. The new operating system is likely to arrive with the “One More Thing” event on 10 November 2020.

Apple is constantly doing events for the past couple of months now one event was iPhone specific and one is primely for iPads and Apple Watch in September.

Apple will launch ARM MacBook Pro laptop at an event…

Jeevan is an online marketer who runs many websites in different niches. He is a Digital Marketer, SEO Expert, and Copy Writer. 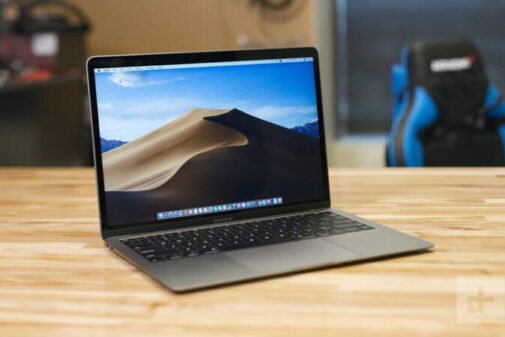 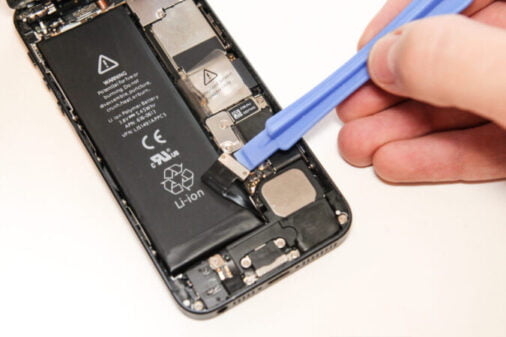 This is an example widget to show how the Right Sidebar looks by default. You can add custom widgets from the widgets screen in the admin. If custom widgets is added than this will be replaced by those widgets.