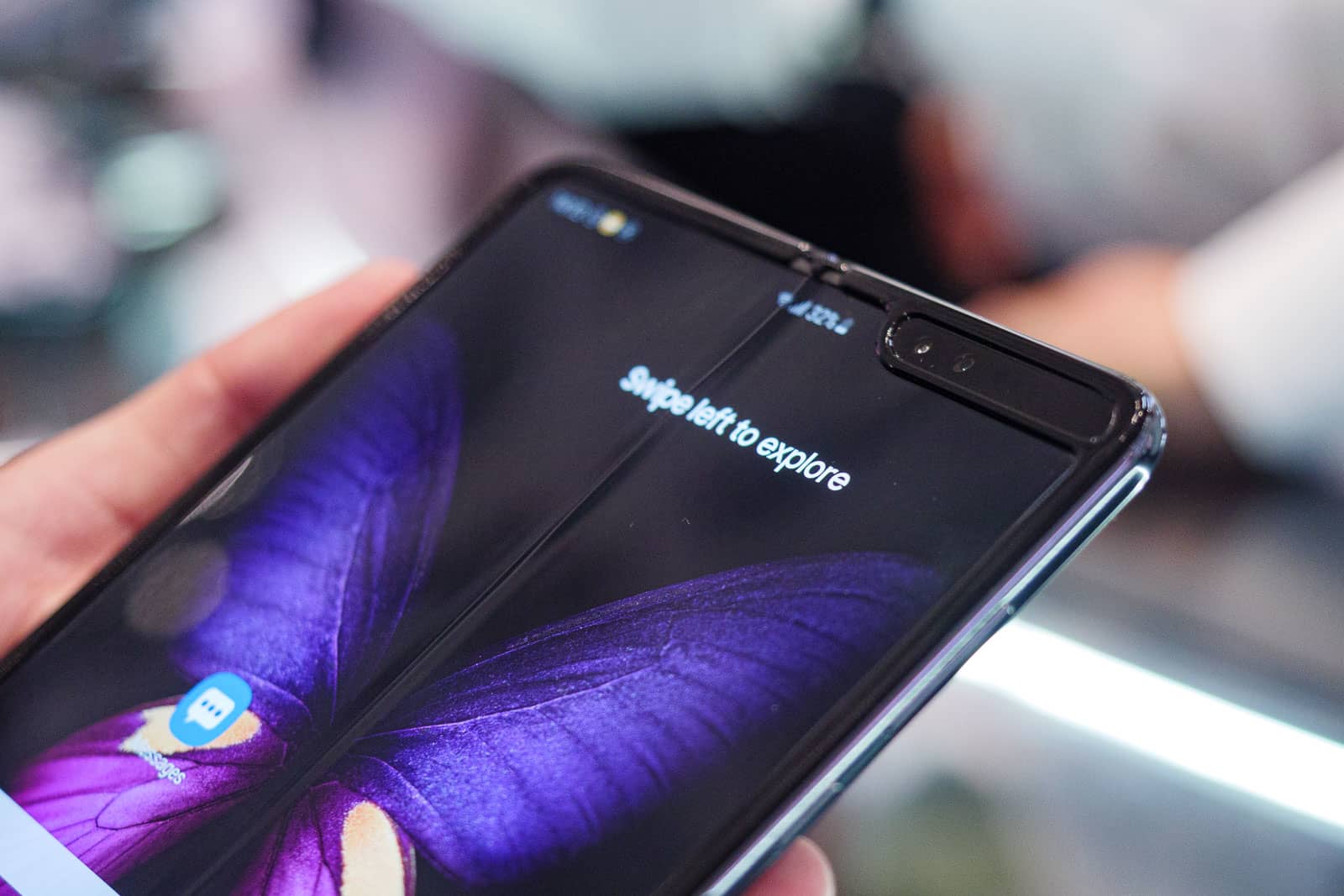 Nokia is currently working on a foldable Smartphone. This news is coming from the ‘Nokia Anew’ twitter handle. In this particular twitter account, you will only get news regarding Nokia phones. The foldable Smartphone from Nokia could arrive next year in 2021 with the support of 64MP camera and 5G technology. It is still to see that this is a rumor or an actual smartphone coming next year. 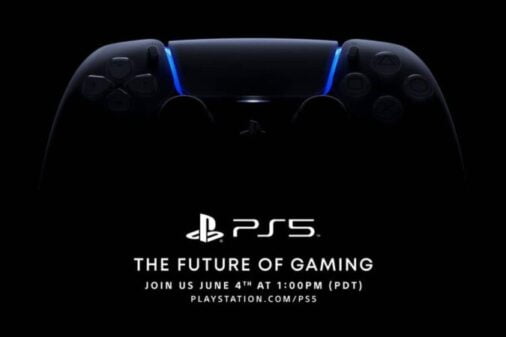 Sony Computer Entertainment is soon going to revels details regarding PlayStation 5. The PS5 manufacturer is planning to unveil PS5 details on June 5, 2020, at 1:30 A.M. in mid-night according to Indian time. Sony could reveal PS5 itself on the unveiling day. There are rumors that PS5 will be backward compatible with 100 ps4 pro games with the initial launch. Till now you probably know that ps5 is coming with AMD Ryzen Zen 2 APU with an Octa-core 3.5GHz CPU and with 16GB DDR5 memory with 36 compute units @ 2.23GHz GPU. Other than that PS5 will also be going to have 825GB Solid State Drive with a speed of over 6Gbps. Samsung is reportedly working on a  new Chipset named Exynos 992. According to the reports Samsung is going to use this chip in its latest smartphone releasing on August 2020. Currently, Samsung is working on the chip, this chip is based on ARM’s 5nm process and will use newer Cortex A78 CPU and Mali G78 GPU that will boost its speed to about 20% than its predecessor Exynos 990. This chip could be seen in Galaxy Note 20 Plus with a 6.87 Full HD+ AMOLED display witha120hz refresh rate. TikTok gained its rating back to 4.4 stars. Last month due to controversies the Chinese company had gone to the lowest rating of 1.2 stars on Google Playstore. This has happened because Google had removed millions of negative spam comments. People of Google say that they have removed comments because of policy violations. It is still to see that how long TikTok stays in the play store because the demand for banning TikTok keeps on increasing day by day. 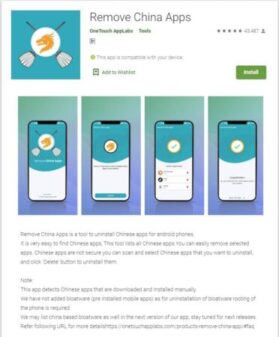 Under Atma Nirbhar Bharat Initiative one-touch Apps Labs has developed an app called ‘Remove China Apps’. This app has already been downloaded over 100k times and gained over 44000 reviews. This app automatically flags apps made in china such as TikTok, True Caller, PUBG, etc. You can also download this app to support India’s Atma Nirbhar Initiative. This app only weights about 3.5MB in Google Play Store. 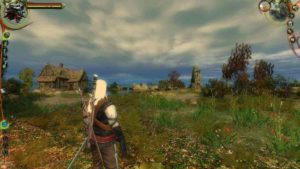 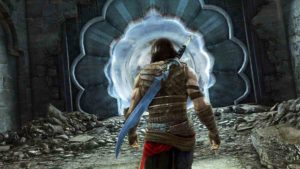 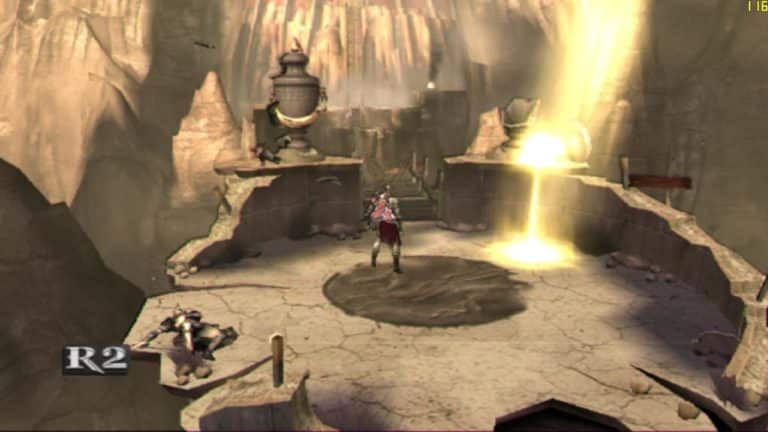 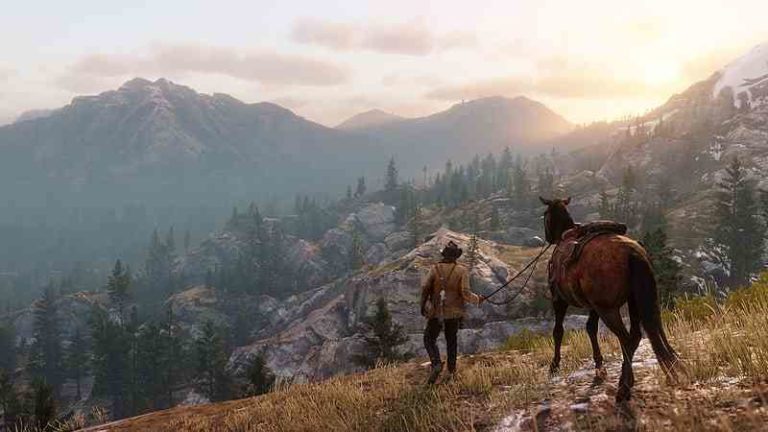