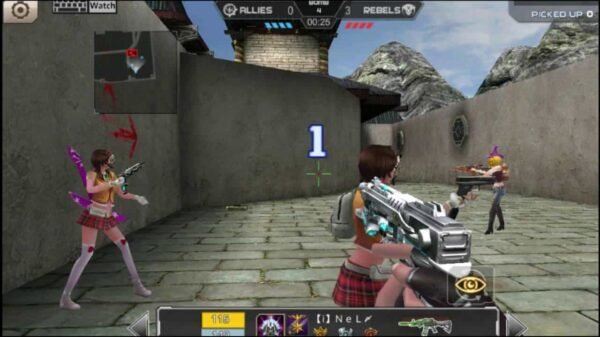 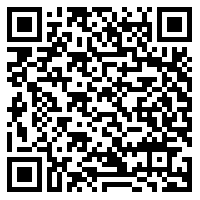 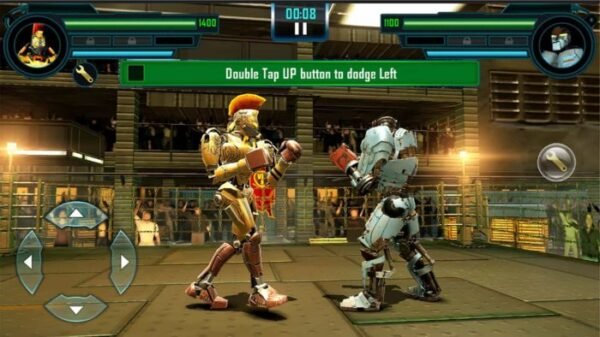 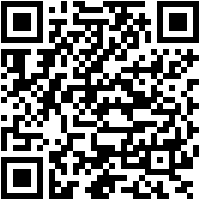 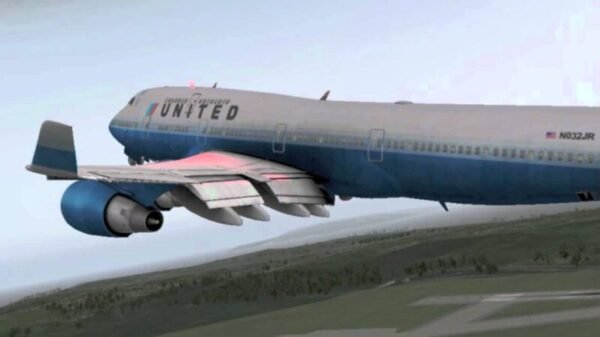 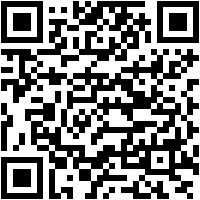 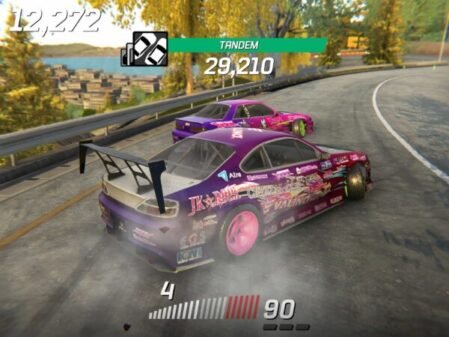 Torque Drift is a Racing game developed by Grease Monkey Games. Build your car, customize your paint job, earn sponsors, and compete on the world stage in online mode and become the Drift King. 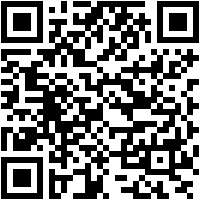 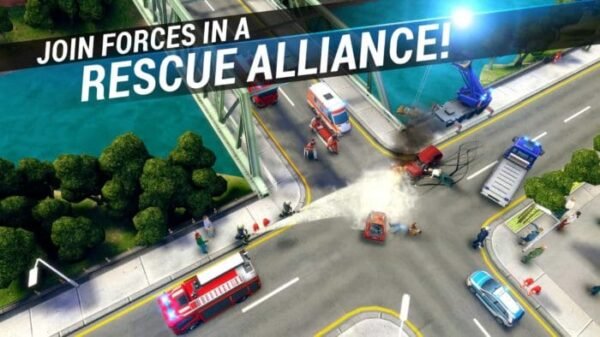 Emergency HQ  is a Strategy game developed by Promotion Software Gmbh. Command firefighter units, and manage the rescue efforts of four branches of rescue services. Fulfill your job by keeping everyone alive.

The Game offers challenging missions, Specialized missions on a detailed map. You can also Upgrade buildings and units, test against other players in the league, Join forces with other players of the world. 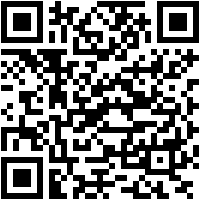